You might miss him. We are coming up on WrestleMania 37 weekend and that is going to cover a lot of different things. In addition to WrestleMania itself, WWE will also be presenting a double sized edition of its Hall of Fame ceremony. This year’s induction ceremony will honor a pair of classes, but now one of the biggest names is not likely to be around.

The WWE Hall of Fame has quite a few members, some of which are a bit more prominent than others. Every class has a headliner and those include some of the biggest names the sport has ever seen. It makes sense to build a class around a name with that much star power and WWE tried just that in 2020. However, it might be even longer before the induction takes place.

According to Wrestling Observer Radio, Dave Batista will not be inducted into the WWE Hall of Fame this year. There is no clear word on why the change was made but it was believed to be some sort of a scheduling conflict. There is no word on when Batista will be inducted. Batista was announced last year as part of the Class of 2020 but the original ceremony was postponed due to Coronavirus restriction issues.

Batista was a force in WWE. Check out his better moments: 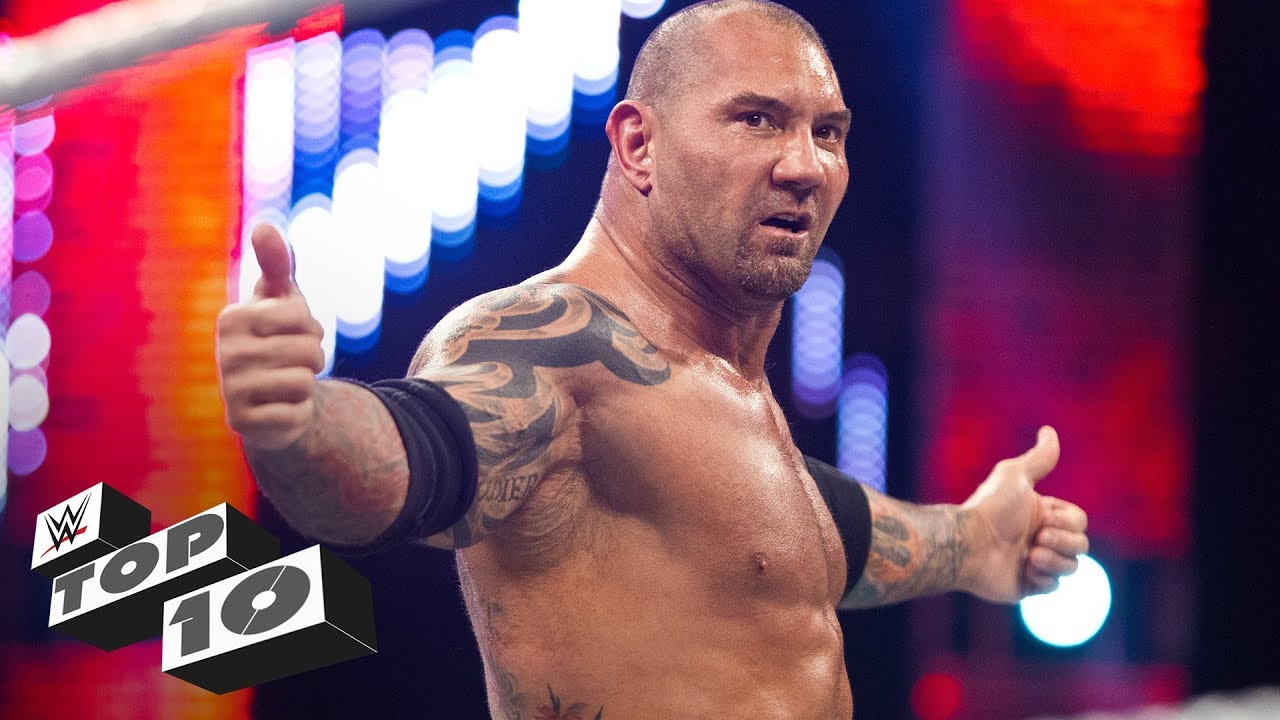 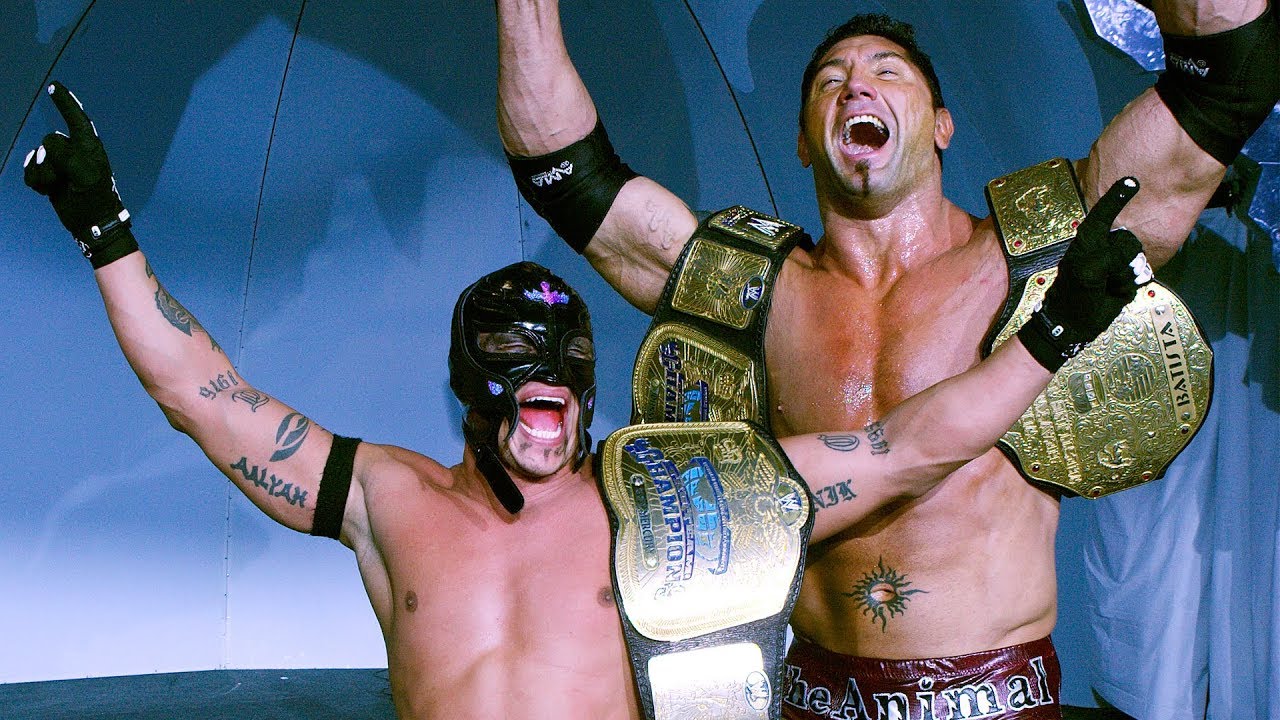 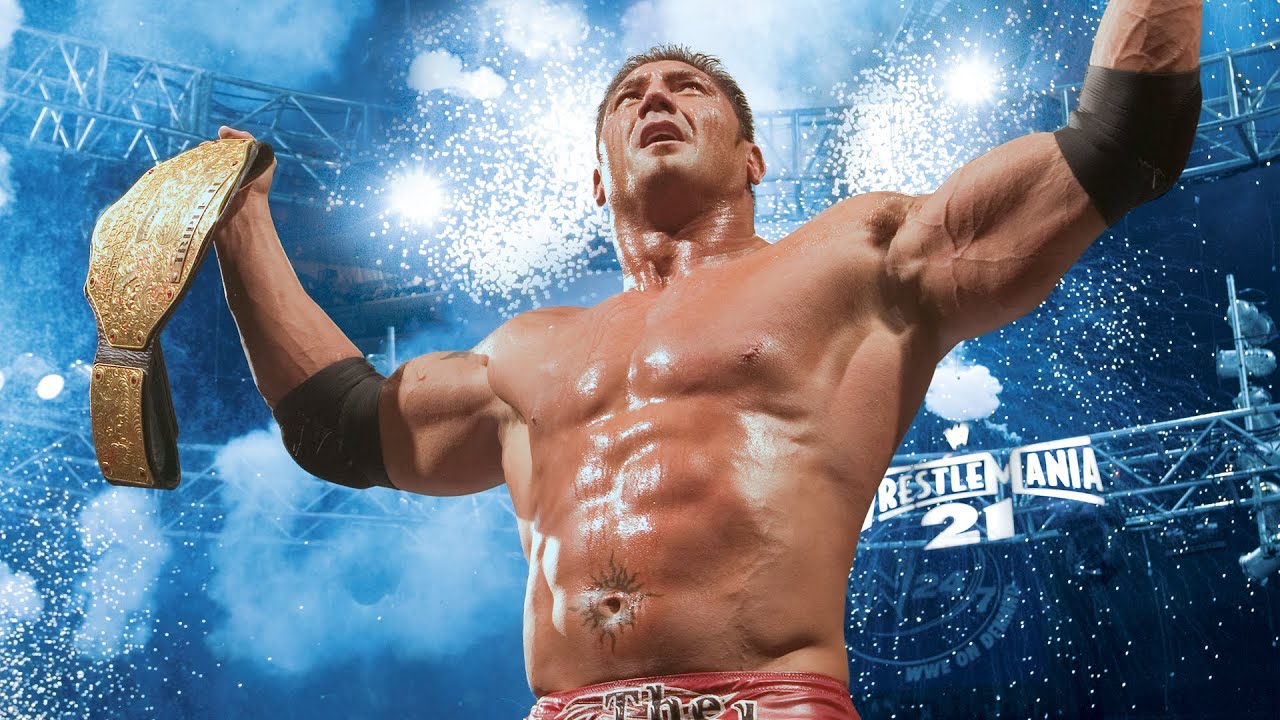 Opinion: This feels like an excuse to let the fans be there in person for a huge event with one of the biggest names involved. If that is the case, it is rather annoying for the fans who want to hear his speech, as this will likely make it two years from the announcement to the actual induction. Batista is a major star and someone who could easily headline a class. Now just let him be inducted. 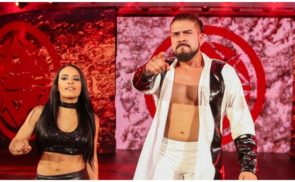 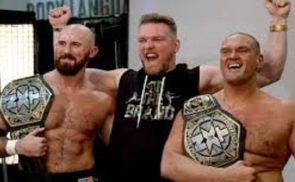