Can you blame them? There are a lot of people under the WWE banner these days and that can make for some interesting decisions from the company. Some of them are in better spots than other and sometimes you see WWE make a move that leaves you scratching your head. That was the case with a release over the weekend and now we know how it is being received.

One of the bigger surprises from over the weekend was WWE releasing Andrade. The former United States and NXT Champion had not wrestled for the company since October and it was not exactly clear why. Apparently WWE just did not see much in him and finally released him. This was a surprise move from the company and it seems that some wrestlers are not happy with the decision.

Several current WWE wrestlers, along with several from outside of WWE, have commented on Andrade’s release, which was announced by the company following this weekend’s Fastlane pay per view. Andrade himself also commented on the situation, thanking WWE, Triple H and Paul Heyman for helping him over the years. There is no word on where Andrade will sign next.

I want to thank @TripleH , @HeymanHustle and @RealKingRegal for all these years and great support that they gave me all these years also to the fans who were always supporting me, a big hug to all the talent and workers who always behaved kindly to me. ????

@AndradeElIdolo is legit one of the best in the world! I hope to be 1/2 as good as him one day! Glad your happy amigo! ?

Legit on the best in the world! Sad to not share locker room with you anymore but so happy that your happy! Amigos 4 Life! https://t.co/gJEvXxVZ3F

WWE gave up a good one. Check out what Andrade can do: 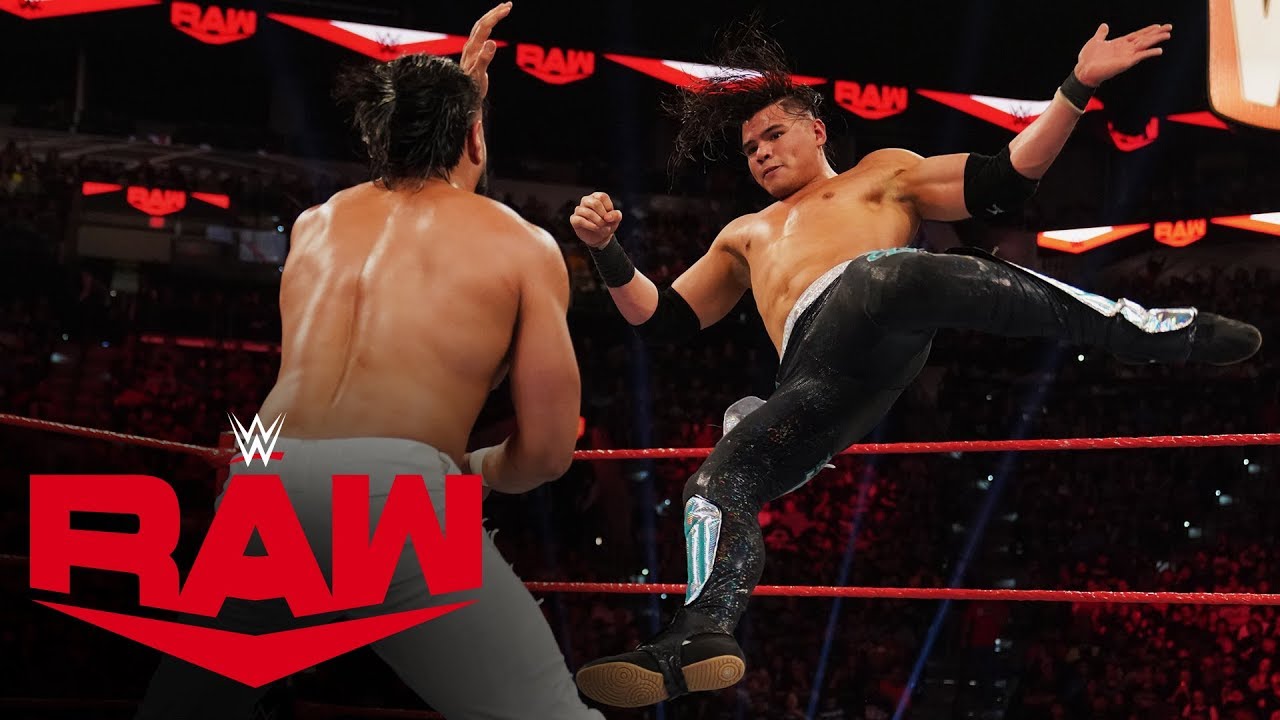 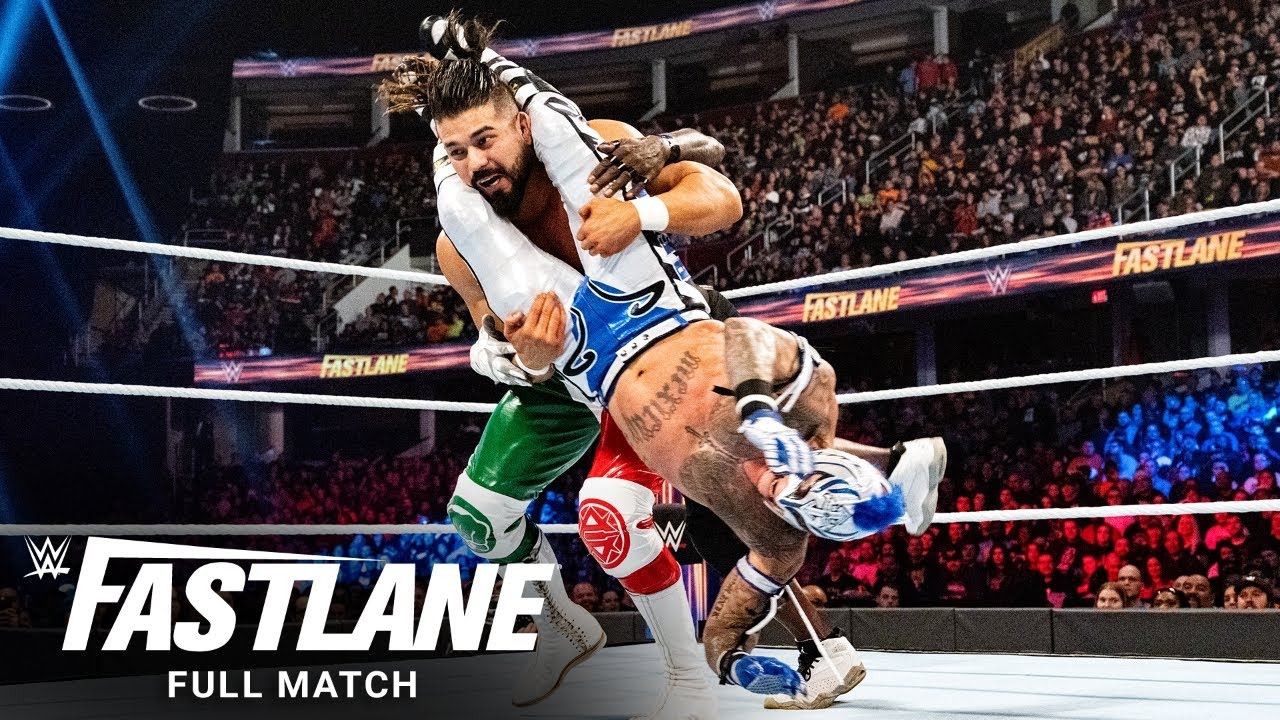 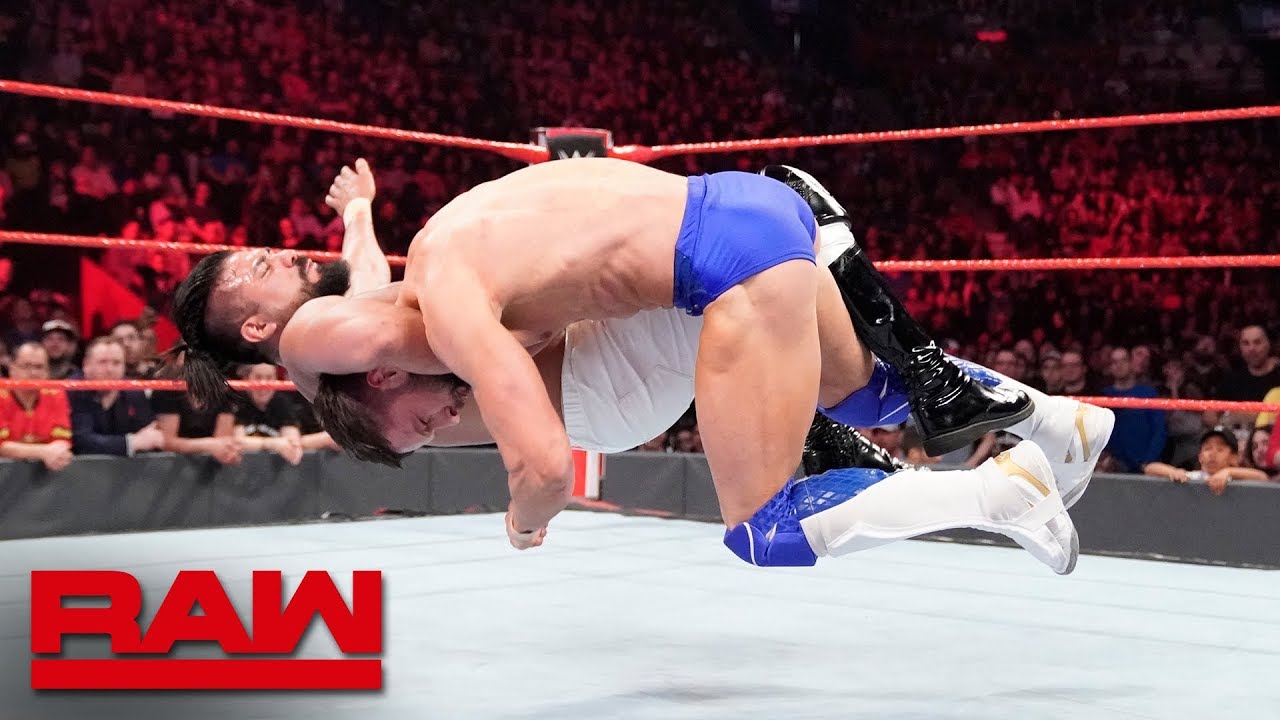 Opinion: I’m not sure why WWE felt the need to release Andrade. They have someone young, talented, established and able to speak directly to the audience in a second language. Why would you not want someone like that on the roster? WWE certainly did not think enough of Andrade to have him stick around, so now someone else is going to sign up a heck of a talent.

What Is Next For Retribution Members Following Split 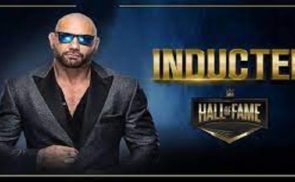