The Royal Rumble added a few new names to the WWE roster, with a few names returning after some time off. At the same time though, there were a few NXT callups, some of which were rather interesting choices. This is the kind of thing that a lot of fans wait for after seeing their favorites in NXT for so long and one of the new names has already made an impact on Monday Night Raw.

According to Fightful Select, high level WWE sources are impressed with how Damien Priest has handled his time in WWE so far. Priest is said to be well liked backstage and has turned some heads with his performance so far. Priest debuted in the Royal Rumble and was paired with Bad Bunny immediately, with WWE being impressed with how well he handled the workload. There is no word on what is next for Priest, but he is expected to work with Bunny in some fashion at WrestleMania 37.

Priest has done well so far. Check out what he has done: 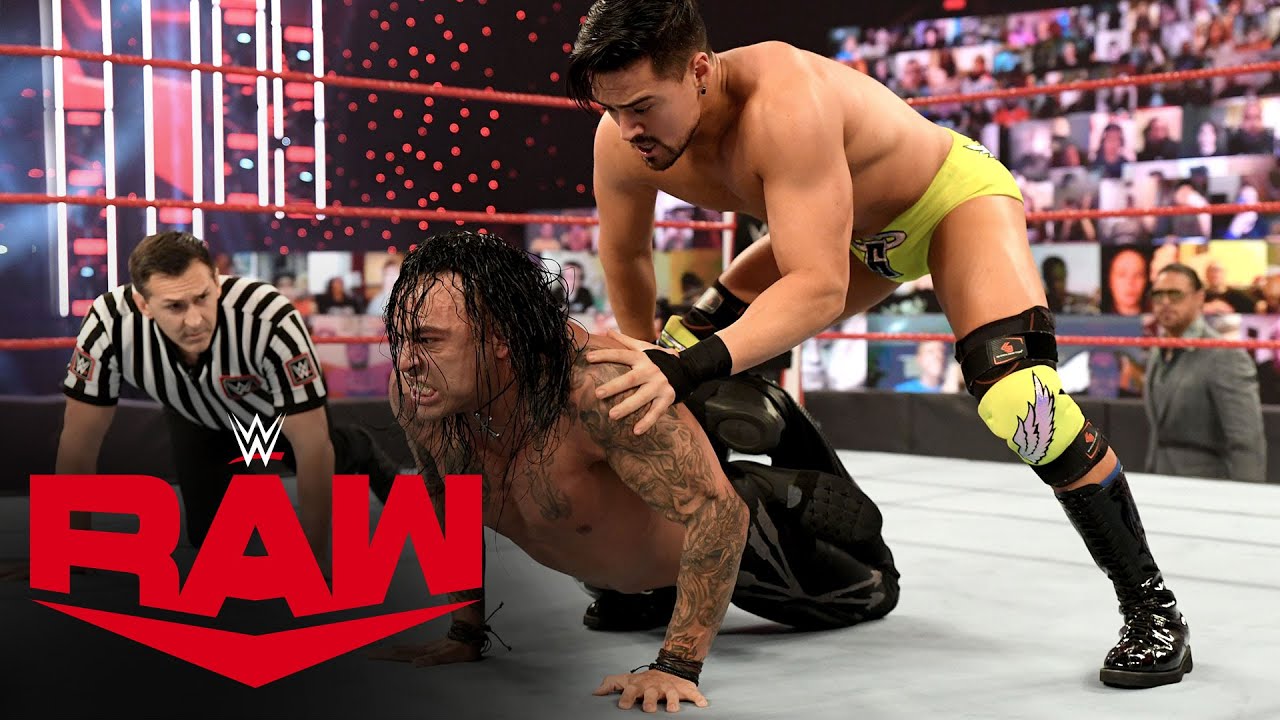 Opinion: This is great to hear for Priest, who really does seem like he was ready for the main roster. He has the look, the size, the charisma and almost everything else you could need to be a star. Hopefully this continues because WWE could have something special on their hands here. I’ve liked Priest since he debuted in NXT and maybe this could be the start of something bit.

Keith Lee’s Elimination Chamber Status “Up In The Air” 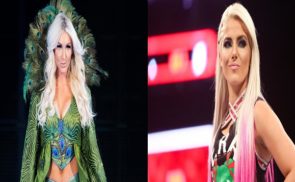