I think they’re going to win. To say that being a WWE wrestler is a bit complicated is an understatement. While they are wrestlers with WWE and are going to be best known for their association with the company, they are not officially employees of the company. Despite having all of the responsibilities of an employee, they do not receive many of the benefits. That is on display again with WWE’s latest order.

One of the more interesting stories from last year’s large collection of stories was WWE taking over the wrestlers’ third party social media accounts. This mainly included Cameo and Twitch account, plus various other areas. This did not sit well with some of the wrestlers, including Zelina Vega who was let go from the company, at least partially due to the issues. Now things are going to get even more complicated.

According to Wrestlinginc.com, WWE is claiming ownership of wrestlers’ Twitter and Instagram accounts, citing a clause in their contracts that says they own wrestlers’ likenesses. This is thought to be in response to wrestlers making sponsored posts and will receive a series of increasing punishments, starting with a warning, then a fine and finally a suspension. There is no word on how severe the penalties would be.

Opinion: Does this really surprise anyone? WWE has made it rather clear that they do not want anyone making any kind of extra money on the side and will use their power to stop it. This is not going to look good to outsiders, but WWE is going to be able to do whatever they want because they have all of the authority. It might change in a bit, but this really shouldn’t surprise anyone for the most part. 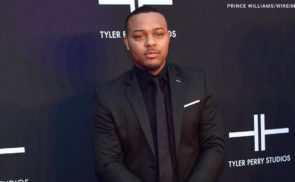 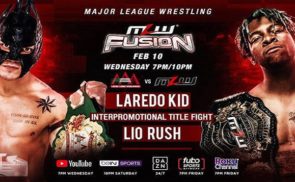