Welcome back! Injuries can be a terrible thing in wrestling as they can derail someone in the blink of an eye. Something can happen to a wrestler to put them on the shelf out of nowhere, no matter what they are doing at the time. That can happen to anyone of any level, and unfortunately the injury bug bit a current WWE champion. That isn’t going to keep him away forever though and now you should be seeing him again soon.

According to Wrestlingnews.co, WWE Intercontinental Champion Shinsuke Nakamura has been cleared to return to action, saying he is “clear to FIGHT”. This comes after Nakamura out of action since mid-December, with Rick Boogs revealing that Nakamura had suffered a hand injury. There is no word on when Nakamura will be returning to the ring, though Sami Zayn has become #1 contender in his absence.

Opinion: That is great to hear, as Nakamura being gone has been a bit strange. I’m going to assume that WWE knew he would not be out of action for that long, as leaving the title in limbo much longer would have been a strange move. At least he is back now though, and very well could be in for a title defense or a Royal Rumble appearance over the weekend. Either way, more Nakamura is a good thing.

What do you think of Nakamura? How long will he hold the title? Let us know in the comments below. 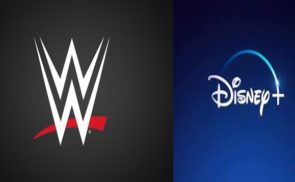 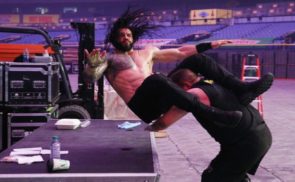