Former NXT and Impact Wrestling star Mercedes Martinez made her debut on AEW Dynamite. Martinez, under a hood, attacked Thunder Rosa during Rosa’s TBS Title tournament match against Jade Cargill, allowing Cargill to pick up the win. Following the match, Martinez unveiled herself and was chased off by Ruby Soho, who will be facing Cargill in the tournament finals. Martinez was released from WWE earlier this year and appeared briefly for Impact Wrestling.

Martinez put in some work in WWE. Check out what she did in the company: 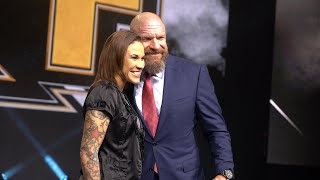 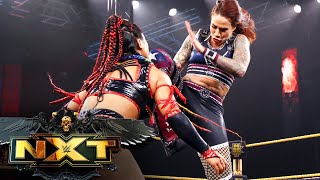 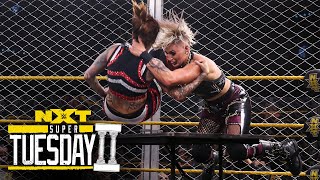 Opinion: This is a good pickup for AEW as Martinez is one of the better female stars in all of the wrestling world. I’m not sure why WWE couldn’t find anything to do with her but AEW and Impact Wrestling managed to make it work in a pretty short amount of time. Now I want to see just how well AEW can use her, which has been the case in more than one promotion. Now though, we might actually get to see it work.

What do you expect from Martinez in AEW? Who should she face first? Let us know in the comments below. 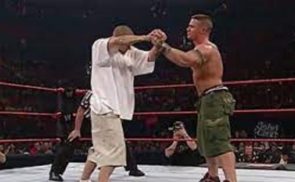