Welcome back. The Coronavirus pandemic has been one of the biggest changes that anyone has seen in a very long time. Wrestling has certainly been changed as well, with wrestling promotions not being able to regularly have fans in attendance for over a year. Things have started to get better and now a major company has announced that things are going to be back to normal.

AEW has announced that the company will return to live touring starting on July 7. The first three dates have been announced with all shows taking place in Florida or Texas. The three scheduled events will be:

These moves come after nine months of shows being exclusively run from Daily’s Place in Jacksonville, Florida. If no other promotion announces an earlier date, AEW will be the first promotion to run events with fans outside of Florida since March 2020.

Fans can make all the difference in the world for AEW. Check out how the shows with fans can go: 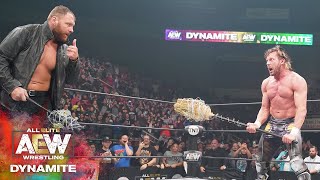 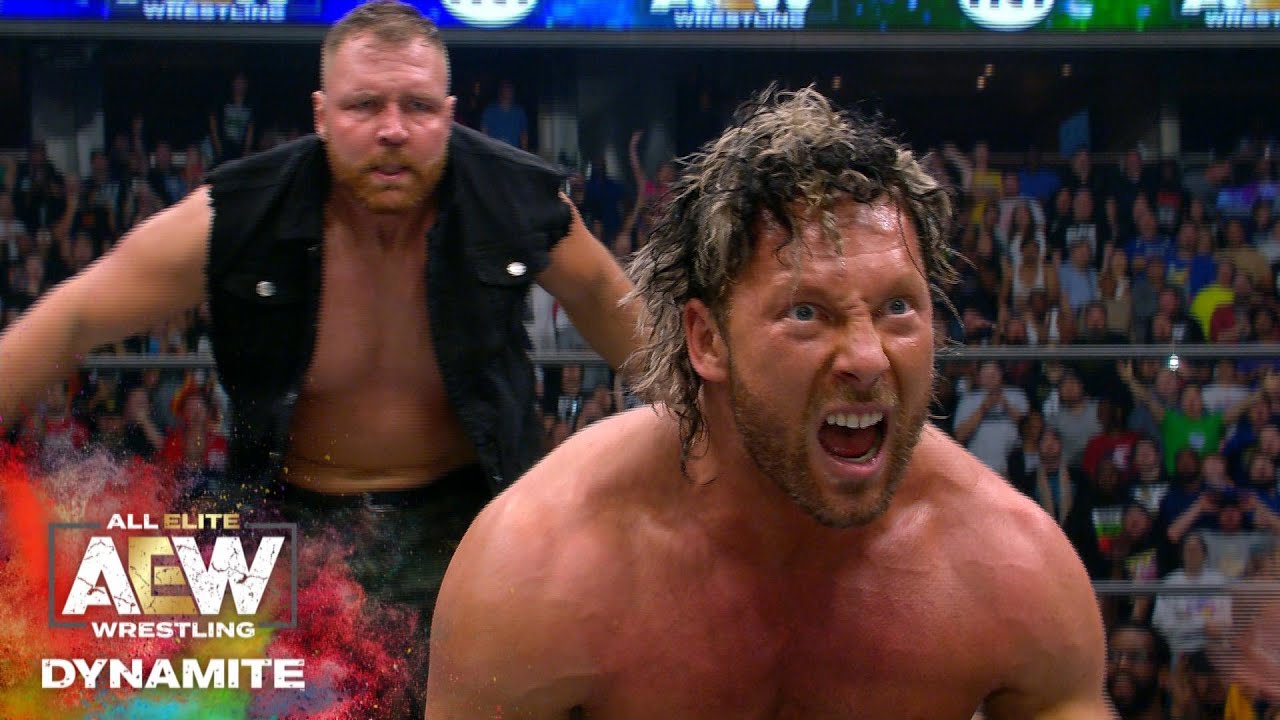 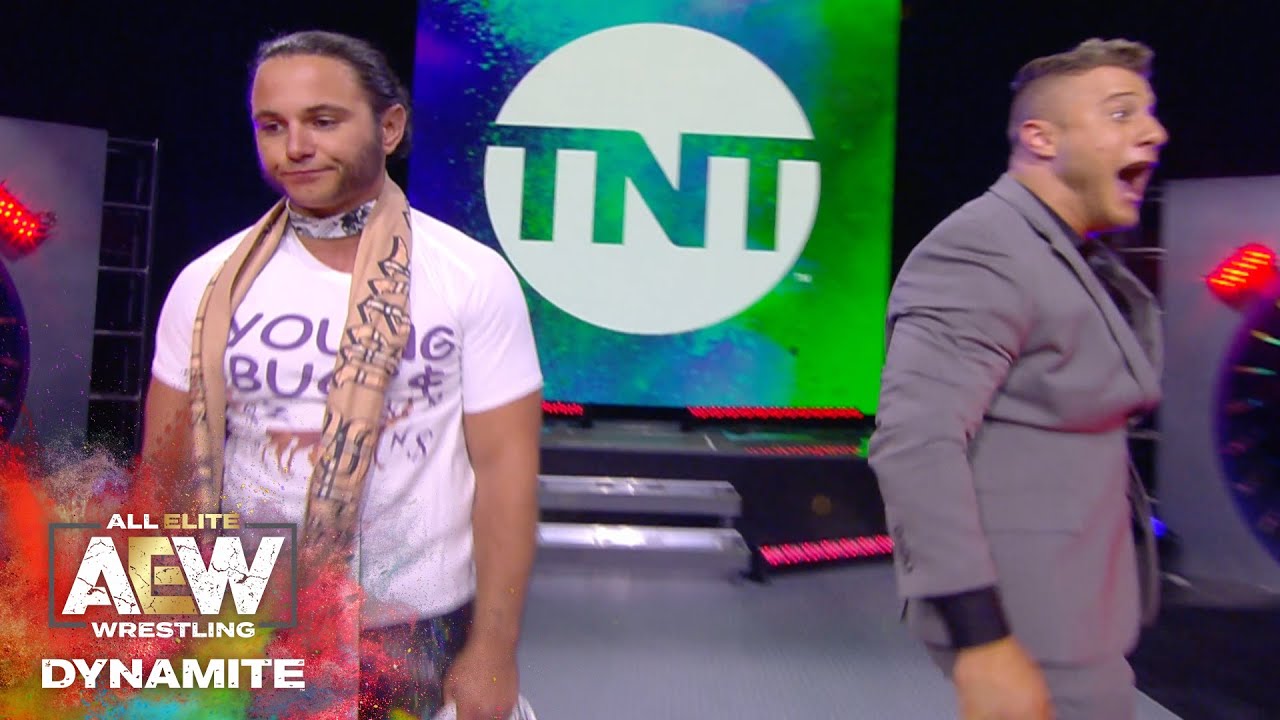 THIS IS THE TYPE OF STUFF THAT HAPPENS IF YOU ATTEND #AEWDYNAMITE LIVE!

Opinion: This was a question of when rather than if, so this is hardly some surprise. It became more of a questions of how long it was going to be before either WWE or AEW made the jump and AEW did it first. You can argue whether or not the move is the right idea so soon, but AEW jumping at the chance to be back to normal is far from surprising. It makes business sense and ultimately, that is what they are.

What do you think of the move? Would you go to a live wrestling event at the moment? Let us know in the comments below.

Here’s What To Expect From The Next NXT Takeover