I’ll take that bet. Wrestling is quite the good choice for television programming as wrestlers often make for great on-screen characters. They are often over the top and larger than life, or at least larger than most people around them. That allows for some entertaining moments, especially if you can get them out of the ring every now and then. That was the case again this week.

Former WWE star Erick Rowan appeared on the game show You Bet Your Life this week. During the show, Rowan was mentioned as being a professional wrestler, including his loss to the Rock in six seconds at WrestleMania 32. Rowan and his partner won $5,500, the most a team can win on the show, by answering trivia questions about things associated with Pittsburgh, Pennsylvania. Rowan is still active, having wrestled on the independent circuit earlier this month.

Drop the answer you think is right in the comment section, then tune in tonight to see if you and this unlikely pair of contestants, get the right answer! pic.twitter.com/8vghGqOpEK

Rowan has earned some money wrestling as well. Check out some of his time in the ring: 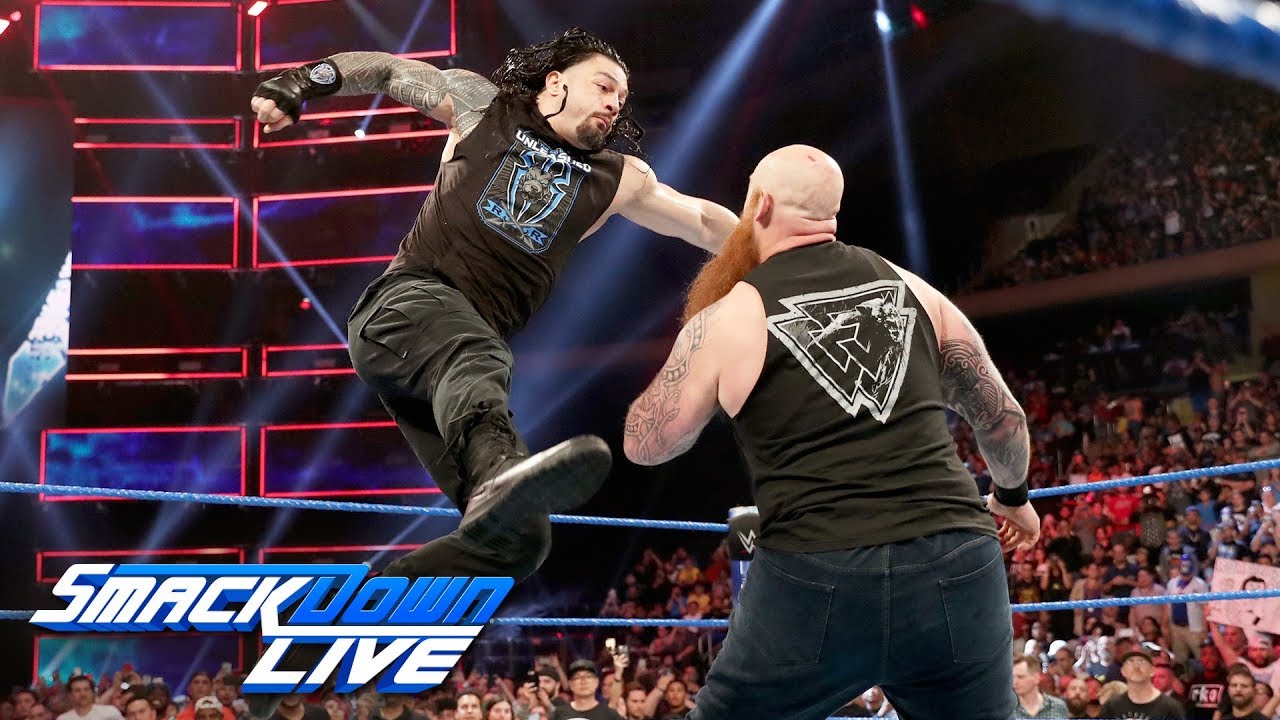 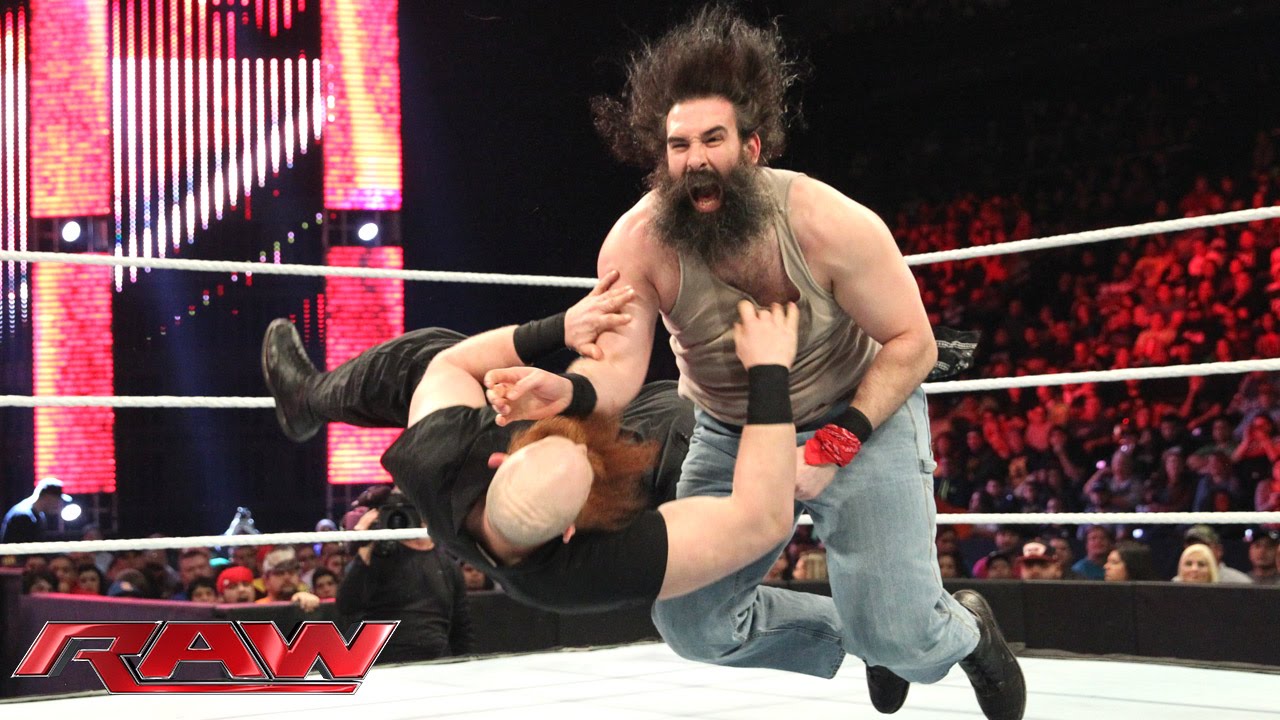 Opinion: This is one of those cool moments that you see every now and then. Rowan is a rather unique looking person and that is going to catch your eye every time. If nothing else, it is nice to see a wrestler doing well on something like this as it makes the industry look a bit more intelligent. It wouldn’t surprise me to see Rowan pop up again in a national promotion, as he is good at what he does in wrestling.

What do you think of Rowan? What is your favorite moment of a wrestler guest starring on a mainstream show? Let us know in the comments below. 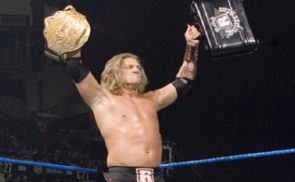 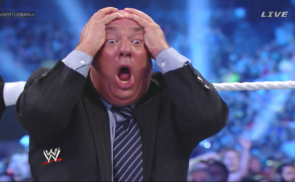