It can happen. Wrestling companies have to take their time putting shows together and if one of those shows is televised, things are even more tightly set up than usual. That being said, sometimes you are going to have to change things in a hurry due to something beyond their control. Unfortunately that was the case this week due to someone getting banged up during a match.

During this week’s AEW Dynamite, Orange Cassidy vs. Pac went to a double countout in a #1 contenders match when Kenny Omega interfered. However, AEW President Tony Khan ordered that Omega will defend the title against the two of them in a three way match at Double Or Nothing. It turns out that the original plan for the match was completely different.

According to PWInsider.com, the original plan for the match was to have a twenty minute draw, setting up the same result. The match had to be changed when Cassidy was dazed after a powerbomb and an audible was called. According to Fightful Select, Cassidy was said to be ok after the match. There is no word on if Cassidy will be forced to miss any ring time but is currently scheduled to wrestle in the three way match at Double Or Nothing.

The three of them could be in for a good match. Check out all of them in action: 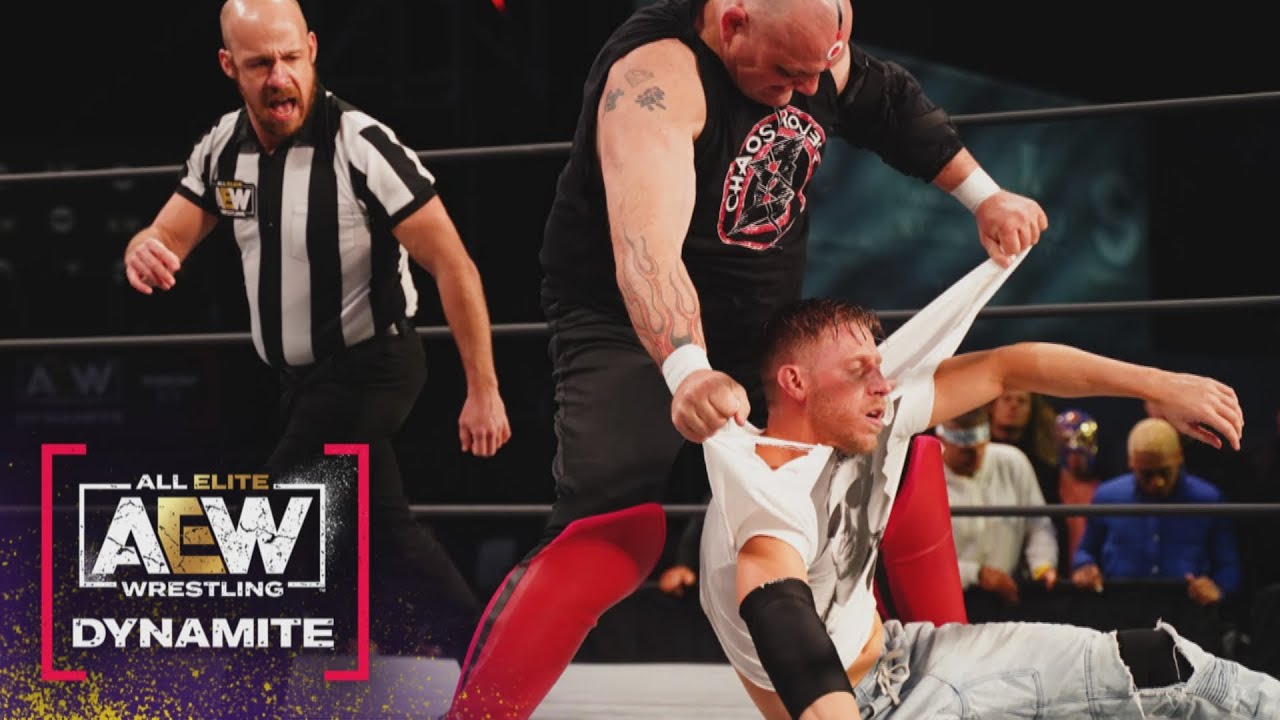 What Happened to Orange Cassidy When He Returned to Action? | AEW Dynamite 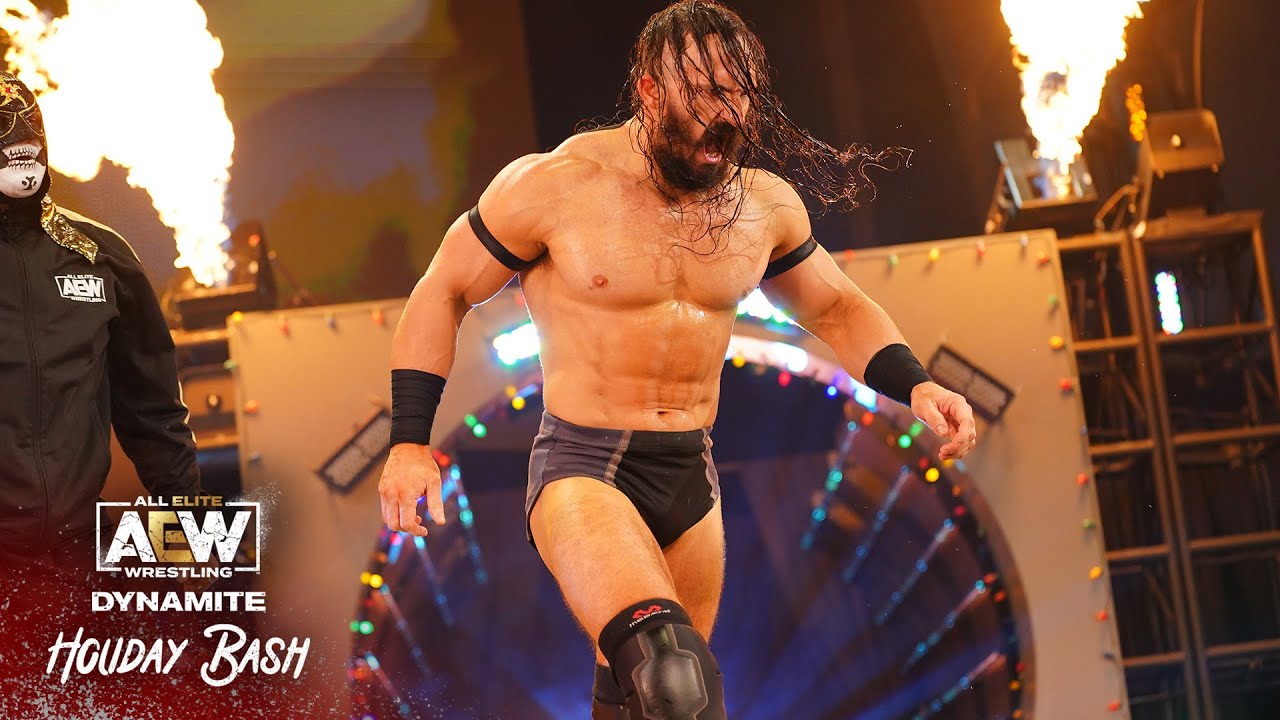 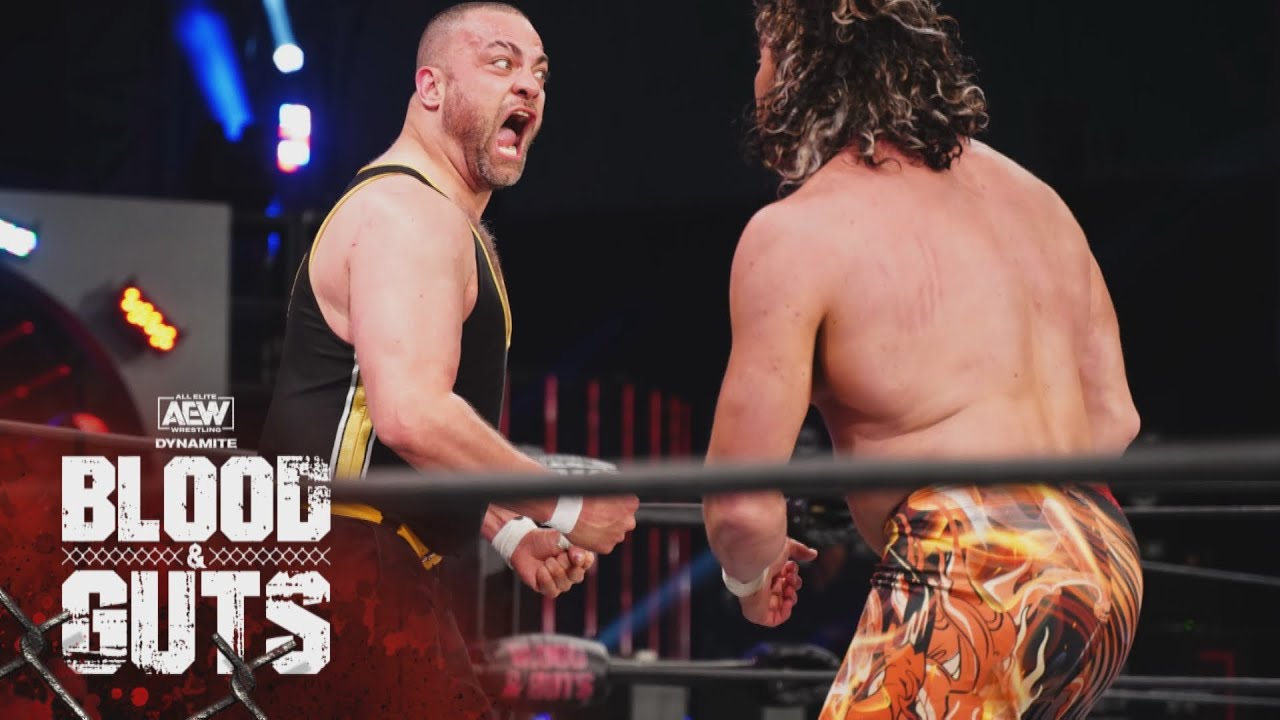 Did Jon Moxley and Kingston Get Their Revenge vs Kenny Omega and Nak? | AEW Blood & Guts, 5/5/21

Opinion: What matters most here is that Cassidy is ok, as you never want to mess with some kind of an injury. The match being changed in a hurry was the right call as someone with a head injury could get in a lot more trouble in a hurry. Thankfully things seem to be ok, and now we can get to the build for the title match, which has some serious potential of its own.

AEW Championship Match Set for Double or Nothing 2021