Voting with your shoes? Every now and then, an angle in wrestling just does not click. For one reason or another, there is something that does not work in a story and it can become a problem. You can see these things over and over and it does not make things any easier. That was the case this week again and some fans in the arena made it clear that they were unhappy.

This week’s edition of Monday Night Raw featured an edition of Alexa’s Playground with Charlotte as a guest. The two spoke about the other not being original and eventually brawled at the end of the segment. According to Wrestling Observer Radio, over 1,500 fans walked out of the arena during the segment. The segment took place before two more matches, including the main event Big E. vs. Roman Reigns vs. Bobby Lashley.

It was certainly a different kind of segment. Check out what happened, plus some more from these two: 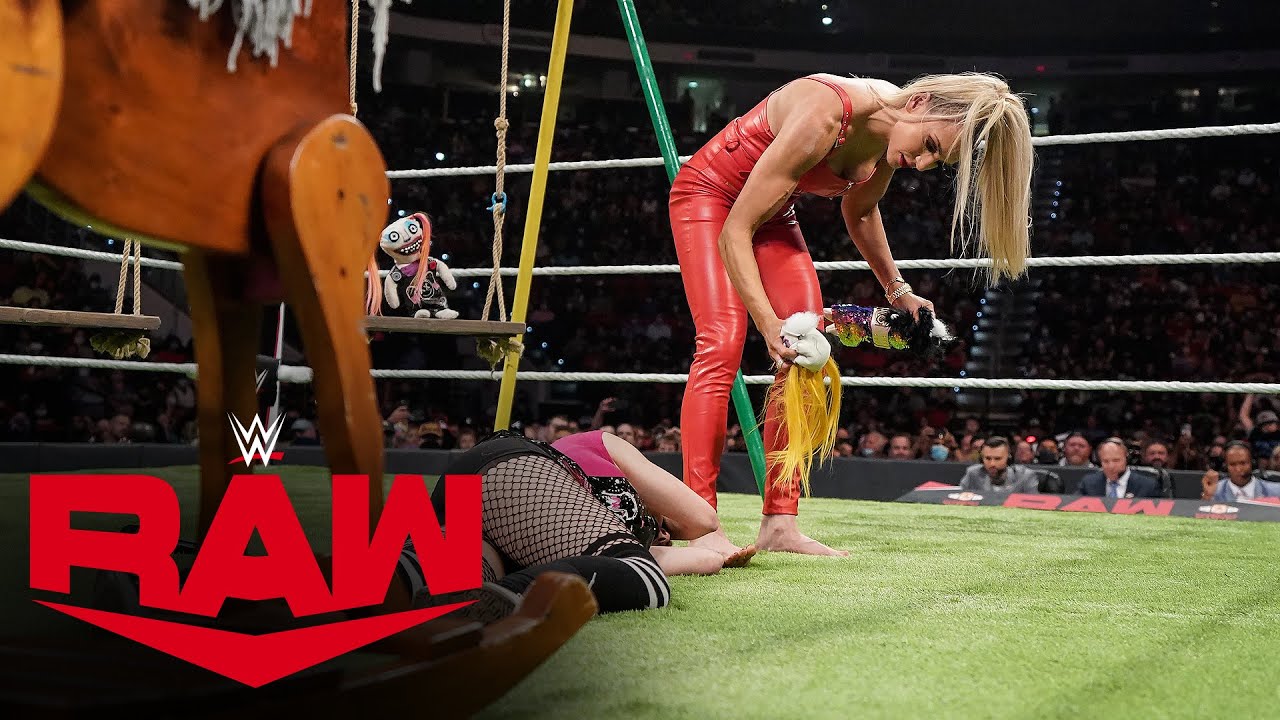 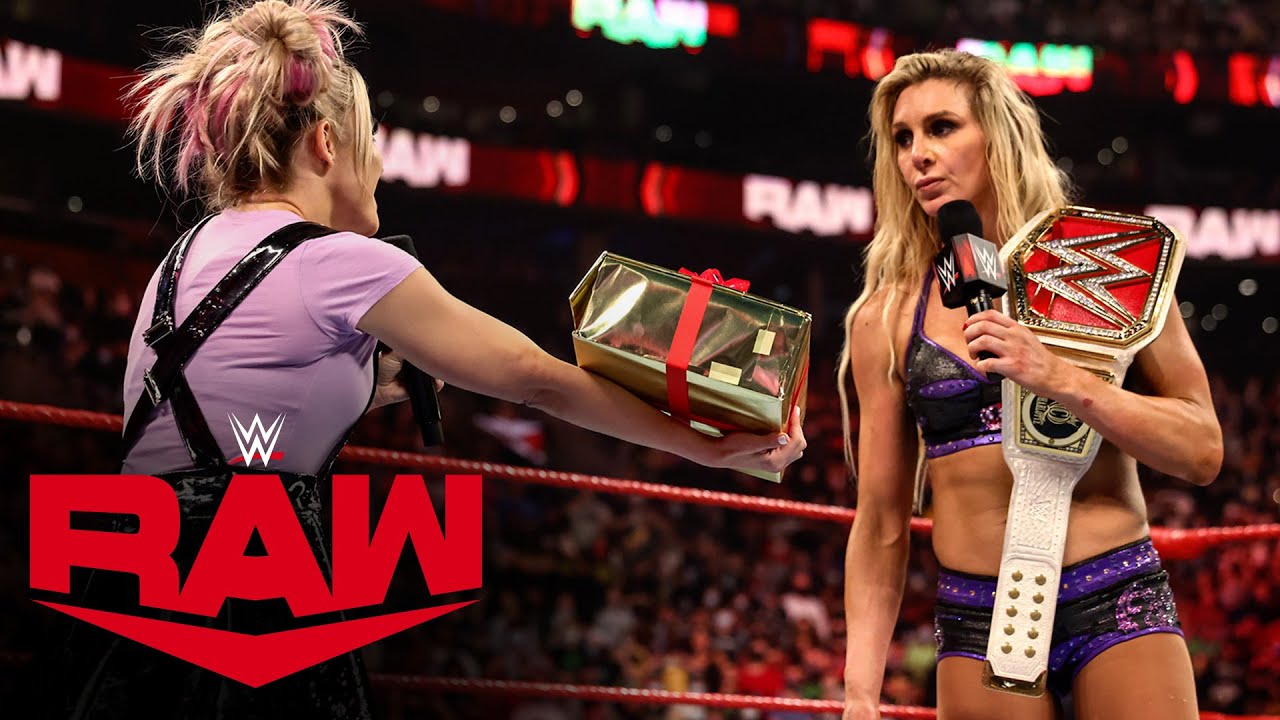 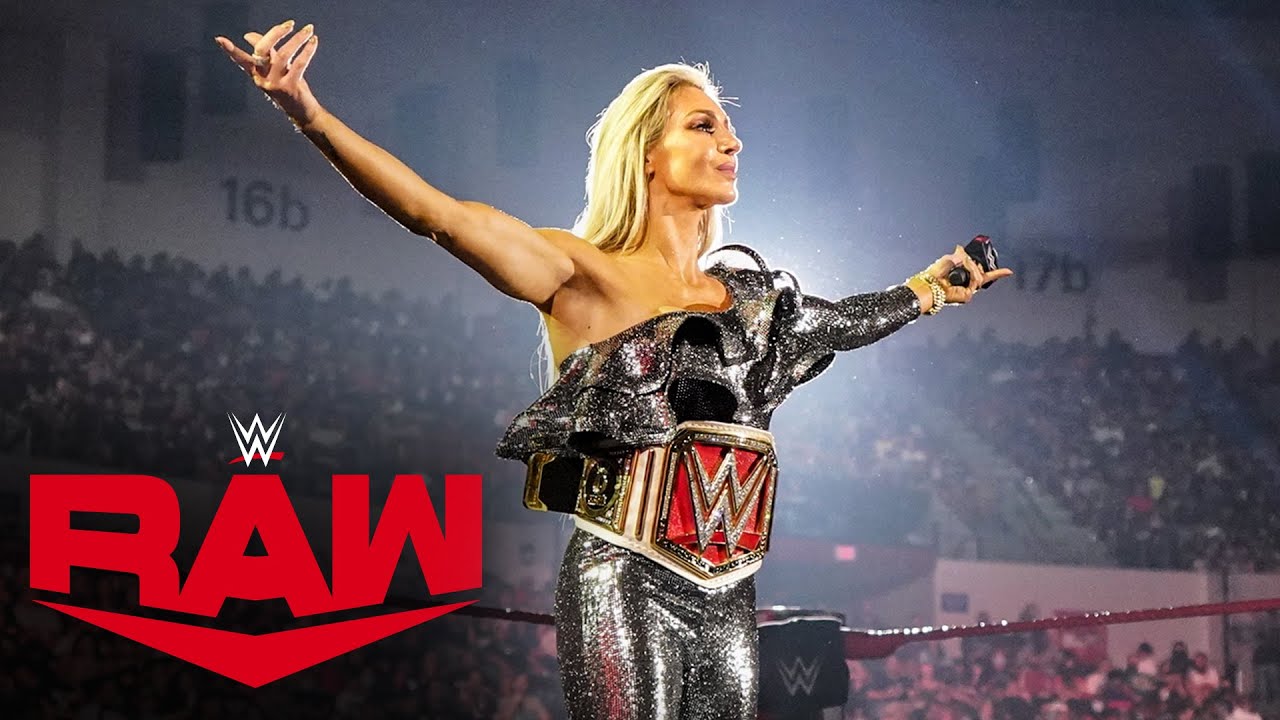 Opinion: I’m not sure how many people liked the segment, but this seems like quite a number of people walking out on a single segment. It did last quite a while, but I’m not sure if I can buy that many people leaving at once. That is a pretty big chunk of the audience walking out so close to the end of the show, especially for something involving one of the bigger stars on the roster.

What did you think of the segment? What was the best part of this week’s Monday Night Raw? Let us know in the comments below. 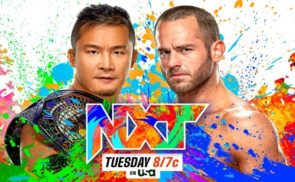