There’s always room for one more. We are less than a week away from Extreme Rules but you might not know it based on the card that has been set. Most of the matches have been announced for the show, but there has not been anything actually extreme set. None of the matches have any kind of stipulations, though at least a little something has been changed for the show.

This week on Monday Night Raw, Jeff Hardy defeated Sheamus in a singles match. As a result, Hardy has been added to the Damian Priest vs. Sheamus United States Title match at Extreme Rules. There was no storyline reason given for Hardy being given the opportunity. Hardy’s most recent win on Monday Night Raw came on July 19 and he lost to Priest in a US Title match on September 13.

Now there are three options. Check out the three participants in action against each other: 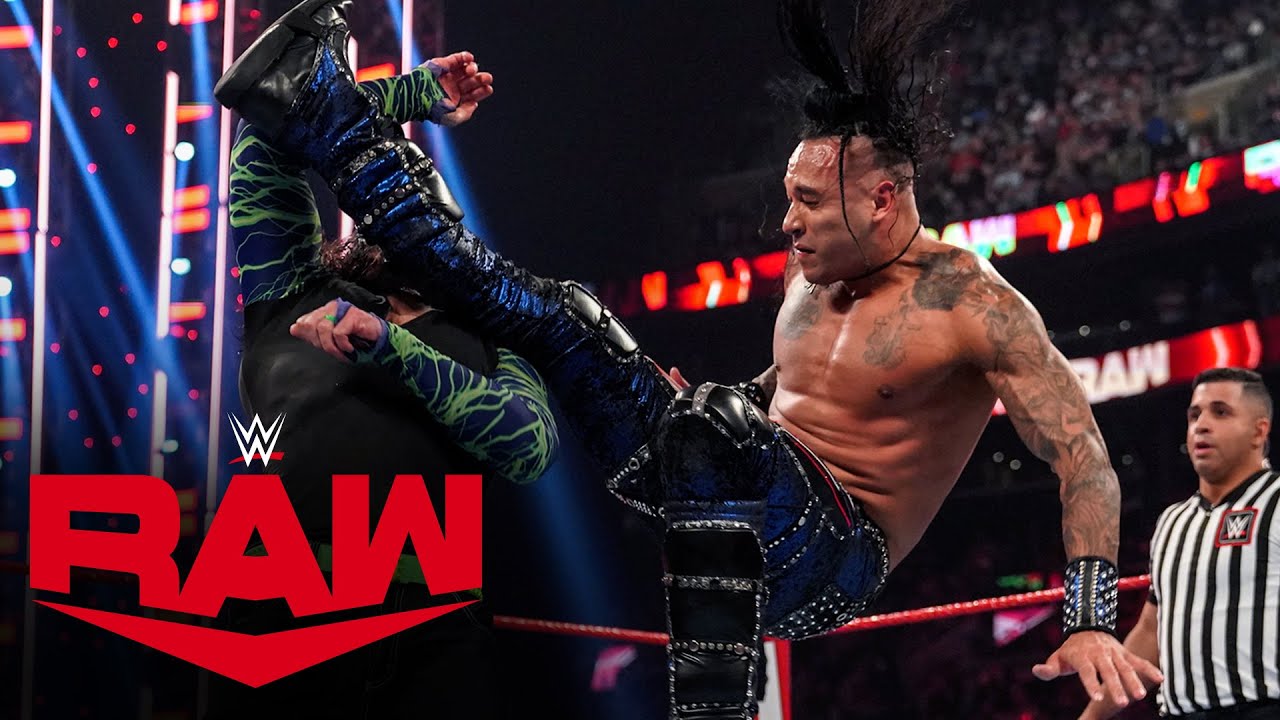 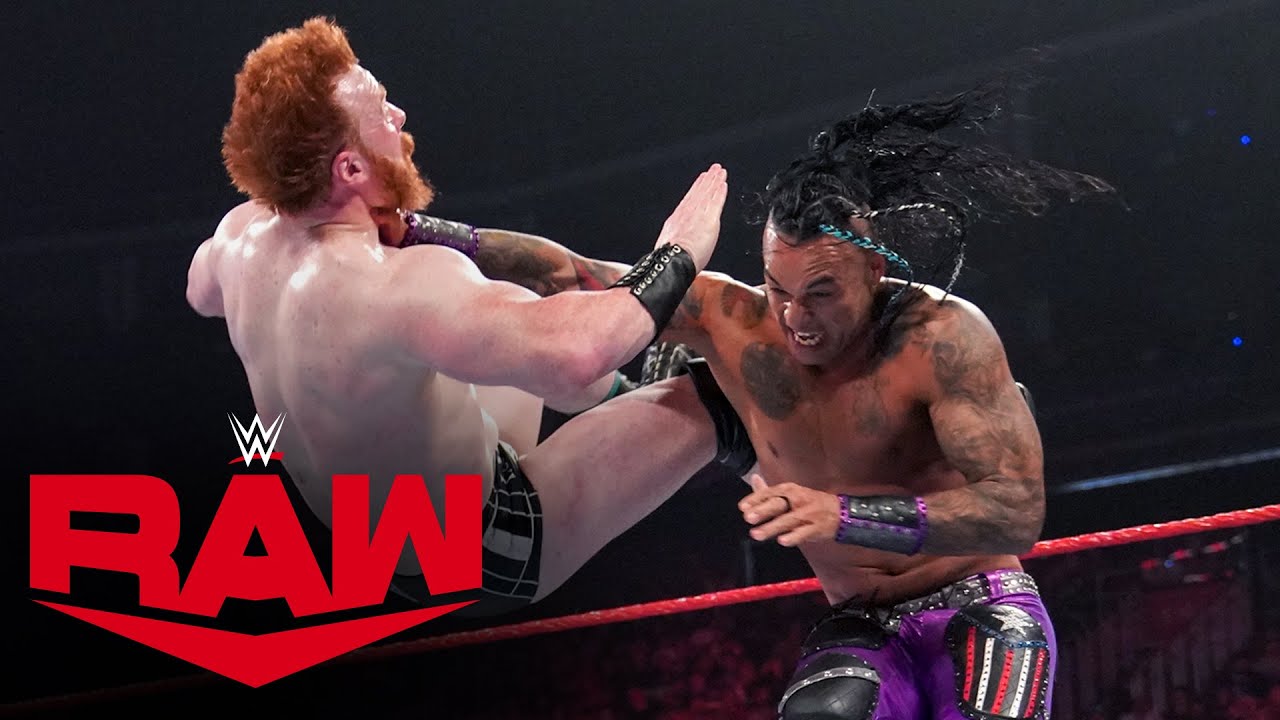 Opinion: This worked out well and it makes sense to add Hardy in. If nothing else, we have already seen Sheamus vs. Priest in a pay per view title match so adding in a little more flavor is a good idea. Sometimes you need to have something a little different to make things more interesting and that is what they seem to have done with this change of pace.

What do you think of the move? Who will leave as champion? Let us know in the comments below. 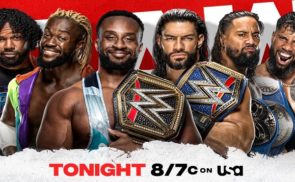 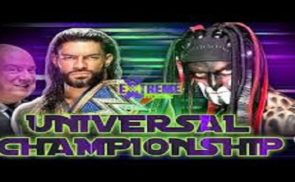