Jay White retained the IWGP NEVER Openweight Championship against David Finally at NJPW Resurgence. The event took place on Friday, August 13 live from The Torch at the Los Angeles Coliseum. The defacto Bullet Club leader came into the match with quite the buzz surrounding him, thanks to his recent stint in Impact Wrestling.

That stint includes the addition of Chris Bey into the Bullet Club’s ranks. White is met with cheers and full crowd support despite where he goes, which is understandable. American fans admire King Switch’s work from afar and that is typically always the case. But this is about more than just Jay getting over in the United States. Is The Bullet Club gearing up for an American invasion? 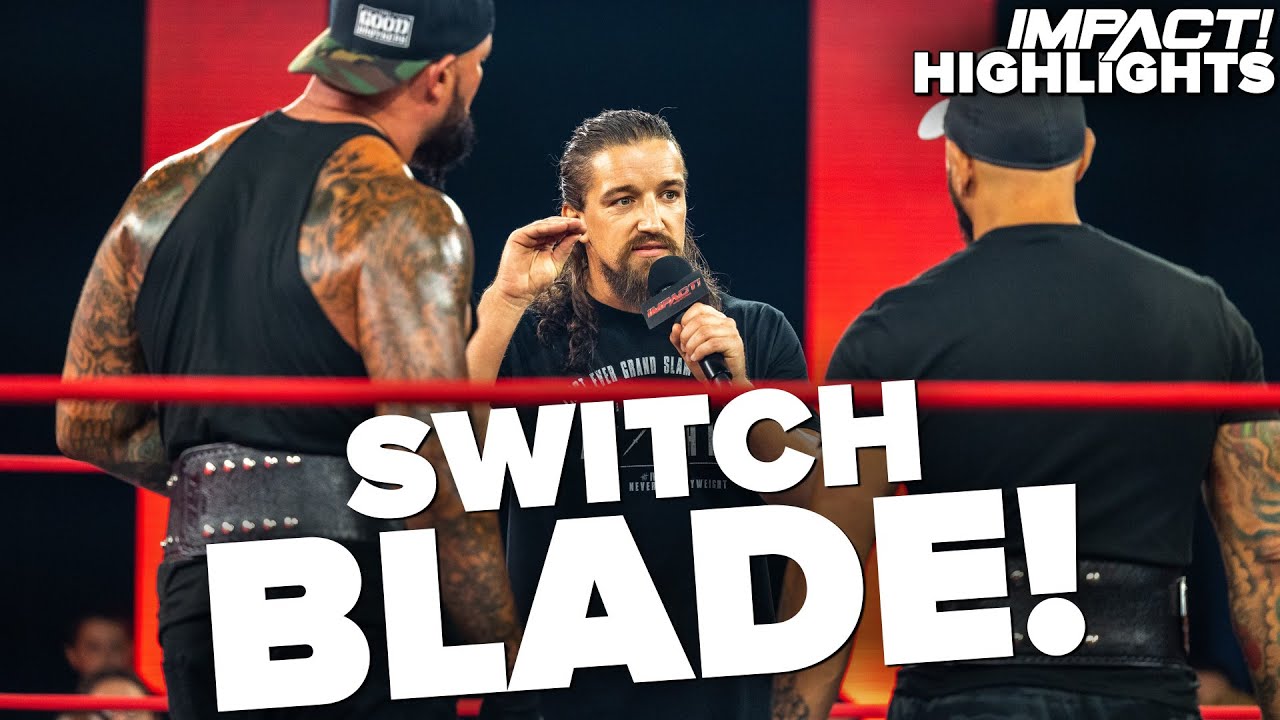 The Switchblade is the undeniable top heel in New Japan Pro Wrestling. His devious tactics and despicable nature keep him firmly on the company’s dark side. It’s a role that firmly he embraces.

No one cuts a heel promo quite like Jay White and no one has the sadistic swagger that Jay has in the ring. He is the devil of New Japan and every time he’s on camera, he reminds fans of just exactly why. White is the villain of this piece and that’s likely not changing anytime soon. Or is it?

Jay is indeed getting over as a babyface in the United States. No matter how many times he tries to heel out, the fans just aren’t having it. They not only admire Jay, the respect him as well. They see how hard he works between the ropes and on the mic. They appreciate his effort and they recognize just how good he is in every facet of the game.

Truth be told, that respect directly translates to The Bullet Club as well. The black-clad battalion of death soldiers that follow White’s lead in Japan remain the most popular faction in the entire industry. Despite how far the group is from American soil, The Bullet Club is consistently at the top of the business.

Ain’t Nobody Realer Than Guerrilla

This was evident at Resurgence, where The Guerrillas of Destiny made a surprising appearance. Tama Tonga and Tanga Loa interrupted The Good Brothers in the middle of the ring. The GOD were incredibly over with the LA crowd and the pair ultimately ran Anderson and Gallows out of the ring.

Tama in particular is indeed a beloved Bullet Club member. He’s an original founder of the group and he’s by far the most outspoken as well. Tama has a wicked tongue and he uses it indiscriminately, both on the mic and on social media. Therein lays one of the biggest clues that The Bullet Club invasion could be on the way.

That’s due to the current pro wrestling climate in America. The Good Brothers are working as part of The Elite in AEW. Kenny Omega and The Young Bucks sit atop that company and they are the kings of all they survey. AEW fans do respect their efforts as they respect The Bullet Club, but The Elite is often booed out of the building when they’re on camera.

I would argue with you, but we’re past that. Your good brother philosophy is shallow deep. The day is coming. https://t.co/514oGrm0Rz

The amount of main event protagonists in AEW keep The Elite the most hated faction on the roster. That’s not easy to do in a locker room shared by The Pinnacle. But Omega and his crew get the job done and they’re the incredibly good at being insanely bad.

But they’re also former Bullet Club members and they’ve been running a similar gimmick since coming together in AEW. They’re doing the same in Impact Wrestling as well, which has caused many fans to speculate on a possible Bullet Club move onto American soil. However as they’ve done all of this, The Bullet Club has been watching.

Tama has plenty to say about this Bullet Club tribute show and most of it is not kind. Jay White has commented as well, calling himself the “only” belt collector in the business. Both men have taken their swipes at The Elite and now they have come face to face with former Club heavy-hitters in the middle of the ring. So what happens next?

The Bullet Club’s prior presence in Ring of Honor was perhaps just a precursor of what could happen in AEW. Tony Khan’s company began with a bang, but the industry waited to see how things would go for AEW. Could the company actually make a dent in the business and not only gain momentum, but keep it as well?

The answer to those questions is yes and then some. Now that AEW is a player, The Bullet Club seems to be on the horizon. But the same may also be true of New Japan as a company. The Bullet Club’s KENTA and Hikuleo have already performed in AEW. Hiroshi Tanahashi’s win over Lance Archer in the main event of Resurgence brought an official invite to AEW from The Murderhawk Monster. Will The Ace of New Japan compete in an AEW ring?

But for the amount of dream matches and main event moments that could happen, The Bullet Club is perhaps the most intriguing factor in this situation. Jay White is leading the charge for the group. Will he lead them into AEW?