How Much Did WWE Make From NBC Deal This Year?, Company Reportedly Meets With FOX

WrestlingInc, via the Sports Business Journal are now reporting that WWE may potentially be headed to FOX after their contract with NBC Universal is complete.

Next year will see the contract between UFC and FOX expire. It has been noted in the past that UFC is looking to increase the current $120 million per year deal to roughly $450 million per year, a huge leap. FOX is only reported to have an offer of $200 million for the company.

WWE have an agreement with NBC Universal, which includes ‘Raw,’ ‘Smackdown Live’ and ‘Tribute To The Troops.’ This is set to expire on September 30, 2019.

Earlier this year during the third quarter 2017 financial call, which we have the details for here, WWE Chief Strategy and Financial Officer George Barrios said that the company plans to announce their plans moving forward much earlier. The rough dates for this appears to be between May and September next year. The current contract WWE has will generate $180 million this year. This is $60 million above the contract UFC has with FOX.

The Sports Business Journal notes that top WWE executives including Barrios and Triple H met with FOX, CBS, Disney, Amazon and YouTube earlier this year where they showcased their programming. It is being said that a channel like FS1 (FOX’s sports network) would be a suitable replacement if FOX loses the rights to UFC.

WWE aren’t legally allowed to officially negotiate with other networks in regards to rights fees or contract details as their exclusive negotiating period with NBC doesn’t expire until the spring next year.

‘Raw’ alone has been on the USA Network the majority of its near-25 year run, also airing on TNN/Spike TV for approximately five years. ‘Smackdown’ has aired on a number of other networks, before ultimately going to the USA Network in January last year.

WWE and NBC often come together in support of issues and causes. The following video was recently released by WWE as part of the Hispanic Heritage month for Rey Mysterio. 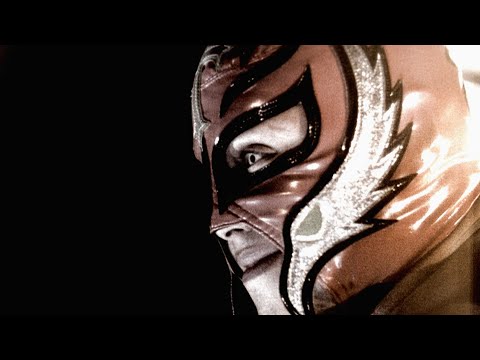 What do you think about this potential shift in networks? Would you like to see WWE on FOX programming, or stay with NBC? 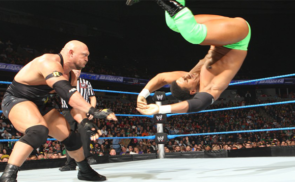 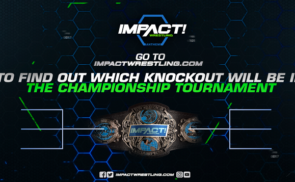