Double shot. Over the weekend, WWE ran one of their rare two branded pay per view events with “Survivor Series 2017”. In the last year, the company has updated the amount of pay per views they’ve been running with many single brand pay per views. Now though, things seem to be changing with a specific show going from single branded to co-branded.

According to PWInsider.com, “Money in the Bank 2018” will now be a co-branded show with both “Monday Night Raw” and “Smackdown Live” wrestlers appearing. At the moment, this is one of only five such shows in the coming year along with “Royal Rumble 2018”, “Wrestlemania XXXIV”, “Summerslam 2018” and “Survivor Series 2018”. There are currently fourteen pay per views scheduled for the year.

Here’s the most recent ladder match in case you need a refresher. 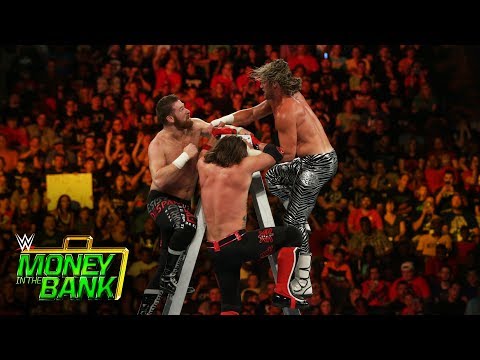 Opinion: That’s a good idea. I’m not wild on having multiple Money in the Bank briefcases running around but at least it cuts down on the number of pay per views on the calendar. There’s no need to have two pay per views a month almost every month so having them cut down to one a little more often helps a lot.

Do you like the idea of double branded shows? Should more of them do this? Let us know in the comments below. 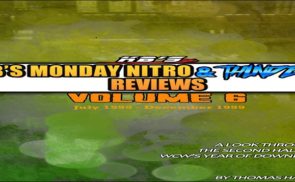 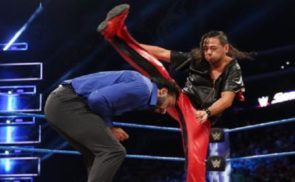 What Happened After the 11/21 “Smackdown Live”?