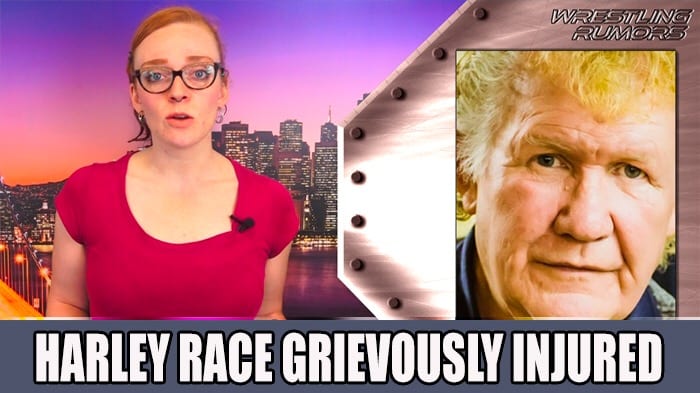 Injuries in the wrestling world are unfortunately common. Even those who have graced and left the ring behind years ago still carry the battle wounds they suffered years before. Hall of Famer Harley Race is the latest victim of injury.

WWE.com released a statement yesterday revealing that WWE Hall of Famer Harley Race suffered two broken legs after a fall while in his house.

WWE Hall of Famer Harley Race has broken both legs after a fall in his home in Troy, Mo. on Tuesday, WWE.com has learned.

Race sustained a fracture to his right femur and suffered breaks in his left fibula and tibia, as well as a spiral break of his left ankle. The WWE Hall of Famer required emergency surgery to relieve the swelling in both legs late Tuesday night. He subsequently received four blood transfusions and underwent surgery on Friday to reset the fractures.

WWE wishes Harley Race the best on the road to recovery.

It is of course saddening to hear this news, but Race appears to be doing fine in his recovery so far. We at Wrestling Rumors wish him the best in his recovery, hoping he gets better sooner than later. 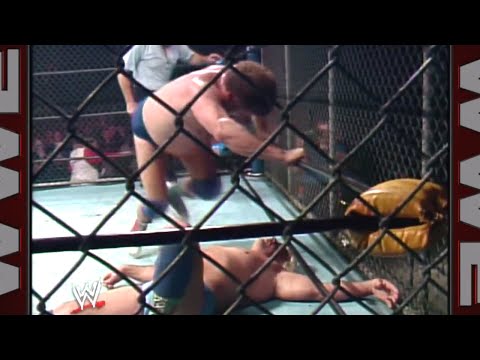 It is always terrible when we hear about these legends or even current wrestlers being injured. It is never fun and can be extremely debilitating. I sincerely hope that Harley gets better as fast as he can. He has his own promotion to run! 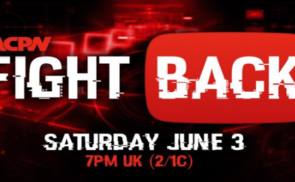