The more the merrier. A few months back, WWE was talking about adding content from some smaller promotions to the WWE Network. The main promotion listed was ICW and a deal seemed imminent. However, nothing has seemed to come of it yet and that had people asking some questions.

According to the “Wrestling Observer Newsletter” by way of Wrestlinginc.com, WWE Chief Financial Officer George Barrios was asked about the addition of new promotions. While there was no major announcement, Barrios did mention that there had been a deal in place in the recent past but didn’t announce any major updates. In other words, it seems that the deal is still in place but it’s not clear when things will be happening.

Opinion: WWE would be crazy to not try and get in on the British wrestling craze at the moment. It’s the hottest wrestling in the world right now and you never know when you’re going to find the next Tyler Bate or Pete Dunne. If WWE finds someone in one of these promotions that fans latch onto, they could be a single contract offer away from having a new star on their hands. 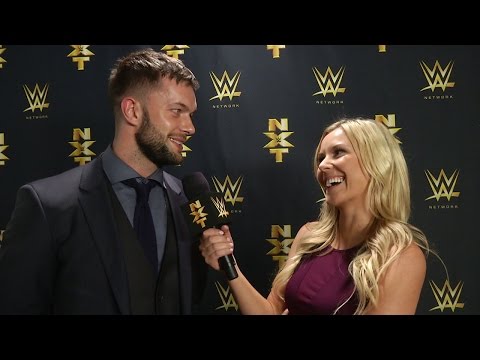 Fergal Devitt speaks to Renee Young after arriving at NXT: You saw it first on WWE.com

Which promotions would you like to see on the WWE Network? What is your favorite indy company? Let us know in the comments below. 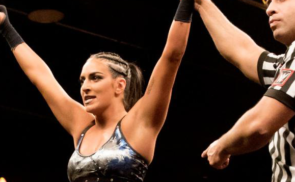 Sonya Deville on What Fans Should Know About Her, What She Has Changed 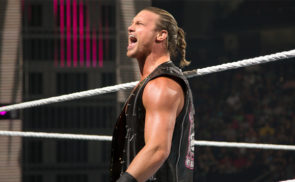 YouTuber Puts Ziggler on Blast for Flaking on Date