On the latest episode of Something to Wrestle, Bruce Prichard talked at length about Vince McMahon going back and forth on Goldberg in WWE back in 2003.

Prichard first explains how McMahon was first excited about potentially signing Goldberg, before having reservations as Goldberg did not want to commit to a full-time schedule:

“There were a few things, but I don’t even know what the hell they were. There would be times where we would be hot on Goldberg and ideas of him vs The Rock. When it reached a point where we didn’t have him for the Royal Rumble and we had WrestleMania all penciled in, and it is good to go, now we are in post-WrestleMania mode. Okay, so, when are we going to do this and how are we going to do this? Vince McMahon is like, ‘I need Bill Goldberg stuff, I need Bill Goldberg stuff,’ and then it was like, ‘F**k Goldberg. So, every time something came up Vince would then check out on him.”

“It would be something about if we didn’t have him full-time and if they were not willing to work dates, then I don’t want him. At the same time, Vince McMahon’s feeling is that if he can just get Bill Goldberg into this environment, then it’s like, you know what, maybe I can get him to love pro wrestling. Maybe I can get him to love WWF. Then, he will be ours and will love it here and would want to do stuff.”

McMahon wasn’t the only one with reservations, as Prichard explains Goldberg was much the same way:

“I think at this stage, Bill was really paranoid. He had a lot of people in his ear. He was in new surroundings, and he was unsure of himself, and I think that people played up that paranoia and that they were getting in his head, He didn’t trust anybody, and he was unhappy, and he let everyone around him know he was unhappy. Bill kind of kept to himself, which didn’t help when you are supposed to be hanging with the boys, and be one of the boys, and be out and about, he didn’t do that, so that didn’t help him out a whole lot either.”

Despite everything, Goldberg was given the World Heavyweight Championship:

“We were trying something else. Trying to make it work, but you don’t give up. We had him for a year, so we are trying to make the most out of it, you can’t just give up and say, f**k it, it didn’t work. You hope that eventually, the talent will get it.”

You can listen to the audio version of the episode below: 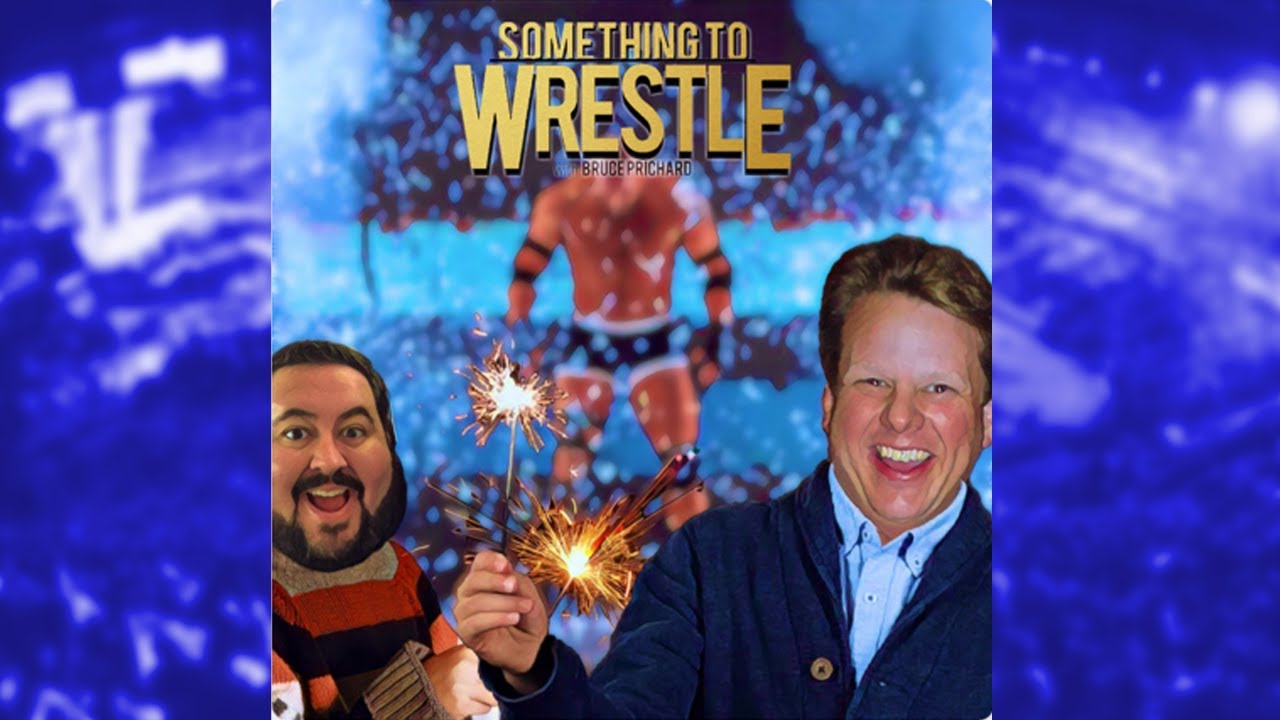 Something To Wrestle #95: Goldberg 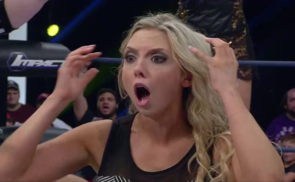 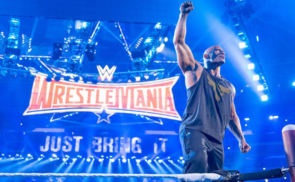