The 62-year-old sent out a tweet on Wednesday night confirming the surgery, explaining that it is a tough one to get through.

Monday morning. Dallas, TX I am now having full blown Open Heart Surgery. They say it’s tough surgery to get through. Wish me luck I am gonna need it.

Back on March 12, Vader had mentioned he would be visiting the hospital the following day for surgery on his heart. It is unknown if he had that surgery and this is the second procedure, or whether it was delayed.

It was back on November 14, 2016 when Vader announced he had been diagnosed with congestive heart failure to due his careers in wrestling and football. He was told he has two years left to live.

Told by 2.heart Drs at this time that my heart is wore out from footbal&wrestling I have 2 yrs to live , conjestive hesrt failure reality

Vader last competed for WWE back on June 11, 2012 when he faced Heath Slater. Check out the match below. 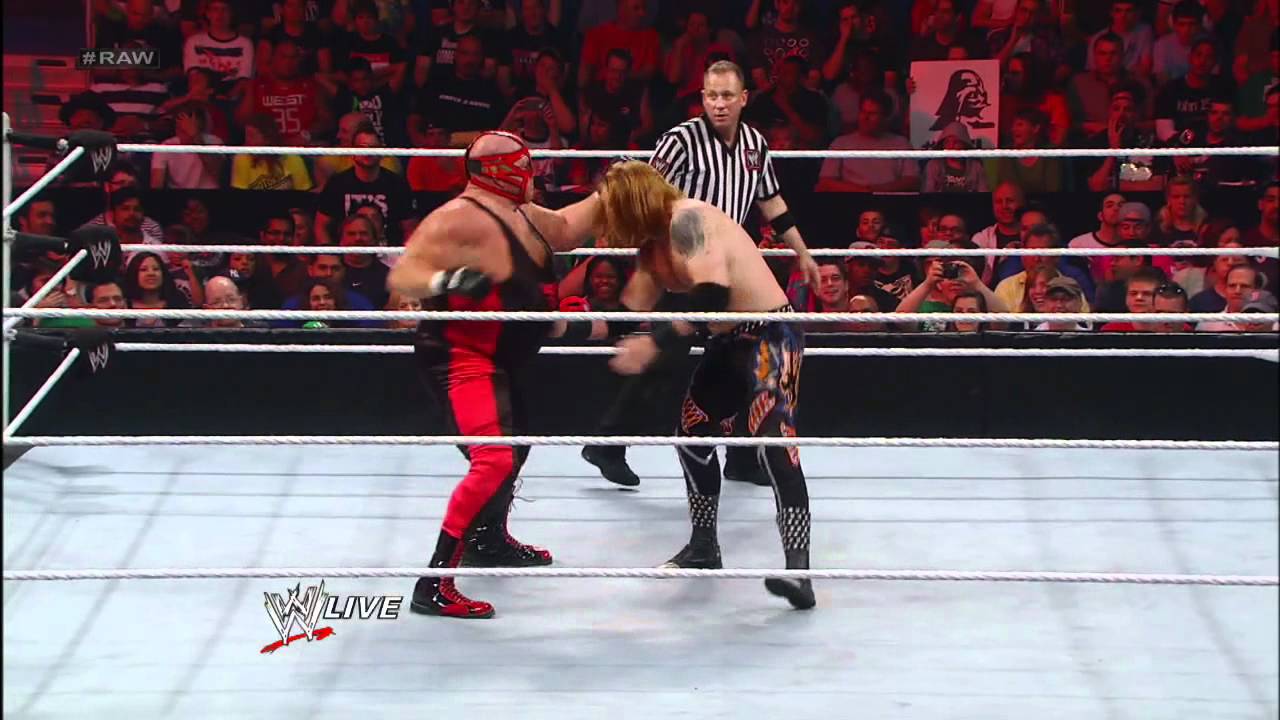 In talking to Hannibal TV, Vader had the following to say after being involved in a roll-over car accident, which left him unconscious for 35 minutes. This was when he discovered the diagnosis.

“It wasn’t much longer than that when he came back in the room — cause he left and obviously I had a bunch of questions and I’m in the process of answering those questions at this point. So for me to start talking would probably be premature at this point.

“I’ve been in the gym, I feel okay, I’ve been feeling pretty good actually. I don’t know exactly what he’s talking about or if something will show itself up in weeks to come, but right now I’m still trying to figure out exactly what’s going on.”

A few months later, Vader explained to Two Man Power Trip of Wrestling that he regrets sending out the tweet, under the circumstances.

“I really kind of regret tweeting it out. In other words when I got diagnosed and was told, “Leon, you have a bad heart and you have congestive heart failure and we feel your time is limited and you have maybe a couple of years left… two years or less to live.

“I remember getting very angry and said this has gotta be bulls–t because I don’t feel bad and I remember getting extremely angry. Since that time and when I got the news I left the hospital and went right to the gym and rode the bike for a half hour. Hard. As hard as I could and when I got off the bike and got on the treadmill and walked for another 15 minutes pretty hard and I was exhausted but my heart felt fine so how can I do that if my heart is going to give out?

“The doctor in some of the ongoing appointments that I had with him explained to me that when you are tipping the scales at 400 and 420-25 pounds that a man that size and that heavy isn’t supposed to be able to push himself in a cardiovascular endeavor no matter what it is much past 2 or 3 minutes.”

While Vader aimed to continue wrestling, he passed out after a match following a head injury in April and hasn’t wrestled since then.

Wrestling Rumors would like to extend our well wishes and hope to Vader and we do hope he comes out with a positive result. Send him a tweet at @itsvadertime giving your own well wishes before he goes in for the surgery. 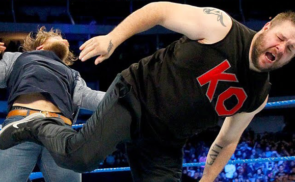 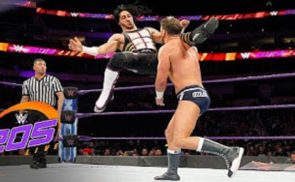