Ringside News is reporting that SmackDown Live Superstar Aiden English may have been potentially injured during the Casket Match yesterday at the Greatest Royal Rumble.

English stood beside ‘The Bulgarian Brute’ Rusev as he took on The Undertaker in the Casket Match, also getting involved at various points throughout the contest. This would result in English reportedly being injured.

So what exactly happened?

Towards the end of the match, as Rusev had been laid out in the casket, English interfered in an attempt to make the save. Undertaker laid English out with a Tombstone Piledriver. This is where the injury supposedly occurred, as English’s head looked to crash hard into the canvas.

As WWE moved on to hold the package of Roman Reigns vs. Brock Lesnar, medical personnel had to check up on English after the referee motioned for help. He was taken to the back with assistance from the medical staff and a referee. Check out the Tombstone Piledriver in the GIF tweet below:

Wrestling Rumors will continue to update you on his status if we do learn any new information. The clip below comes from the match: 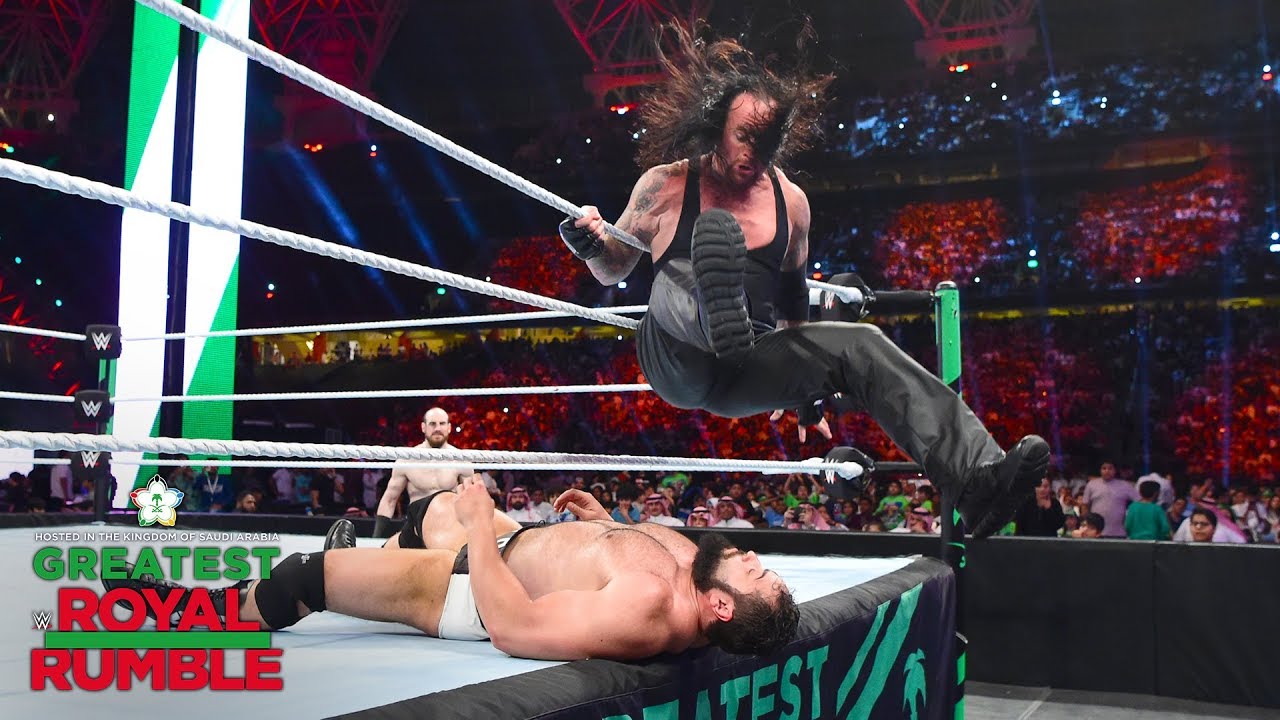 The Undertaker spoils Rusev Day with a vicious leg drop on the apron: Greatest Royal Rumble 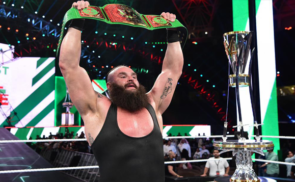 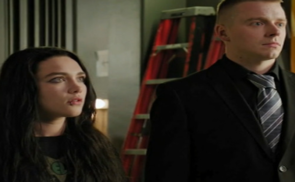