WWE have uploaded their latest top 10 to the official YouTube channel with the focus this week being on the greatest superstar slaps in WWE history.

Male, female. Man, woman. Regardless of gender, superstars in WWE always find themselves embroiled in controversy. Perhaps it is over the latest title reign or a feud between former best friends. One of the most useful techniques used in storytelling on any programming is the art of the slap.

As insane as that statement is, WWE have made a good call in choosing this as a video. Think about your reaction when you see Stephanie McMahon slap someone. You’re excited. You’re into the programming.

The video is showcased below and is highly suggested by us. It features John Cena, Daniel Bryan, The Big Show “Rowdy” Roddy Piper, Stone Cold, the entire McMahon family and more. We couldn’t stop laughing, and we can bet you’ll be the same. 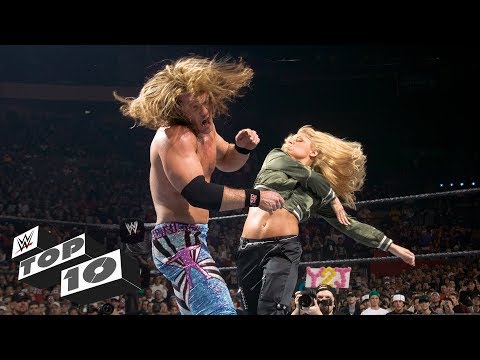 I love this! I was surprised to see they had made this a video but I loved watching it. I couldn’t stop myself from laughing the entire time.

Which of these were your favorite? What would you have liked to see included that didn’t make their cut? Let us know in the comments below or over on our Facebook page or Twitter account. Additionally, you can find me on Twitter at @SOSNH1995. We also want to remind you that we have a Newsletter you can sign up to. This will allow us to send you the best news in one place via an email. We also have the Wrestling Rumors app that we encourage you all to download to get updates faster than they release on our various pages. It is available on Android and iOS devices. 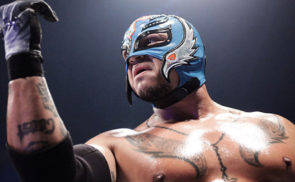 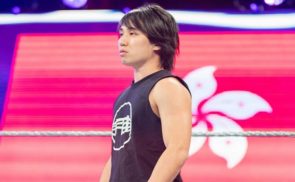