One of the perks of being a WWE superstar is the ability to appear in other areas of media. For Xavier Woods, he has his YouTube channel in ‘UpUpDownDown’ and for superstars like John Cena and The Miz, they have been able to star in a wealth of movies. Charlotte Flair is the latest WWE superstar to join this list!

Squared Circle Sirens is reporting that Charlotte Flair was in Vancouver, British Columbia earlier this week to film scenes for the USA Network’s ‘Psych: The Movie.’

The USA Network series has featured a number of WWE and wrestling related lines in the dialogue and Dule Hill and James Doday who both star in the show have appeared on ‘Raw’ in the past. In addition, Big Show, The Miz, Mickie James and John Cena have all appeared as guest stars.

Flair is a participant in the first ever women’s Money In The Bank match at the ‘Money In The Bank’ later this month. She will also face Natalya, Becky Lynch, Tamina and Carmella. 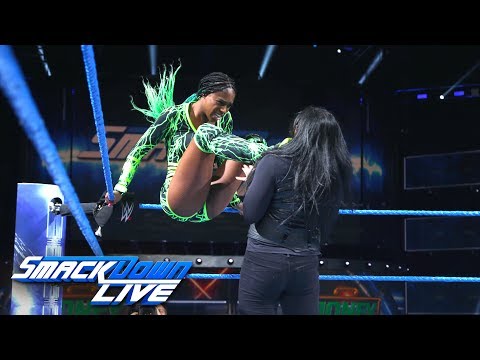 This is amazing for Charlotte! I can’t wait to watch the movie. I haven’t seen ‘Psych’ at all, so it will be very interesting. Perhaps you can all tell me on our website, Twitter and Facebook comments.

Are you going to watch this movie? Are you aware of what the series is? Let us know in the comments below or over on our Facebook page or Twitter account. Additionally, you can find me on Twitter at @SOSNH1995. 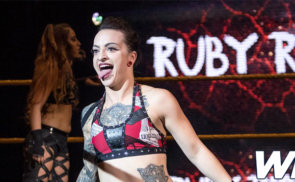 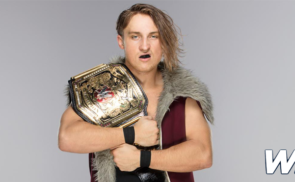