It was noted on Tuesday on Wrestling Rumors a new No.1-contender for the Intercontinental Championship has been crowned. However, in the grand scheme of things, there was reportedly something else to note regarding the battle royal that was held to claim such a position.

According to several in attendance, Xavier Woods, Big E and Kofi Kingston all worked the battle royal wearing the same color ring gear and schemes, signifying the return of the stable many have referred to as the “New Nation.” The name is an allusion to the old 1990s African-American stable, the Nation of Domination.

Though the name is not confirmed, Xavier Woods did tease he would be re-appearing with his stablemates on television.

The stable started off earlier in the summer, with Woods being the talking piece for the group. Reports surfaced there was a possibility it would be put on hold, but recent live events and dark matches have said otherwise.

Big E and Kingston have worked as both heels and babyfaces over the course of the trial runs off television, so it remains to be seen what role they may take once it returns to television full-time.

This excites me greatly. If this stable were to take off, it could do wonders for all three of their careers. Especially Big E, who could be given new light in this role. 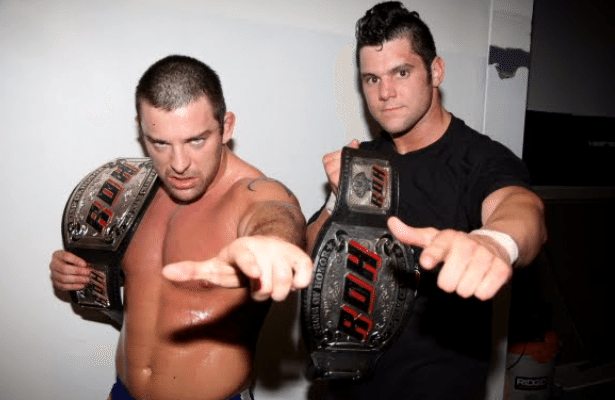 The Wolves Pulled From “Bound For Glory” 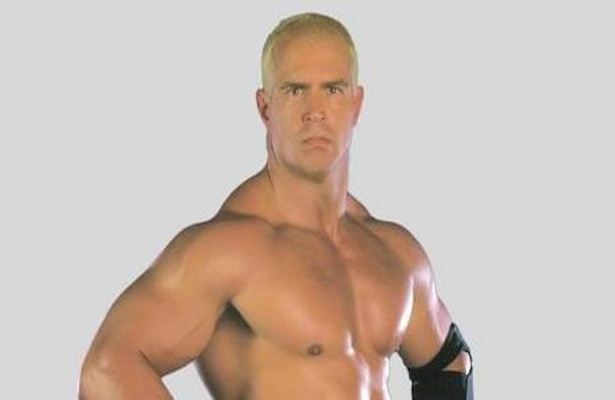