WWE Hall of Famer Trish Stratus sat down with Gerry Strauss of The Layfield Report in May to talk about her career, her Hall of Fame induction, and much more. During this interview, Stratus comments on what other divas she believes should be inducted into the WWE Hall of Fame. Stratus says…

“Well, I think an obvious one is Luna Vachon. I know that if I was to look at who would I think would be going in this year before I got the call, who would I pick as a female? Luna Vachon for sure. Hopefully one day, ‘Macho Man’ will be inducted and I’m sure that would mean Miss Elizabeth would be… those are two super important people within the industry. And from my era? Gosh I wouldn’t be surprised if every single one of them got in. I mean you know they all deserve it.

The work that I’m being recognized for, so to speak, is the work that we all did. It wasn’t just me. It was the storylines we created, and it was the groundbreaking matches. It was the way we perceived women’s wrestling as a whole. It wasn’t just me’it was all of us. I’m talking about everyone from Jacqueline to Ivory to Lita to Molly Holly to Mickie James to Victoria… those were the girls. We were the ones who busted our butts and tried to really change the way women’s wrestling was perceived… so, to me, any one of those women easily fit the bill.” 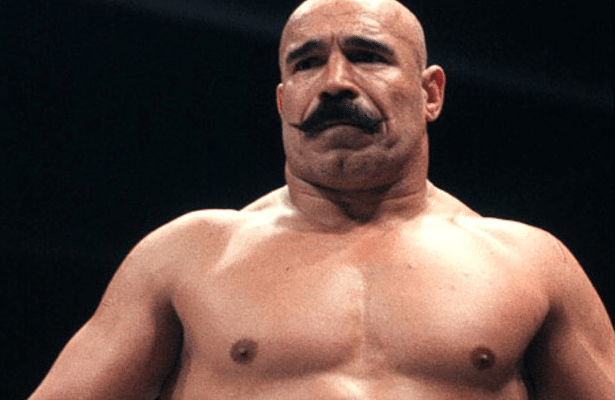 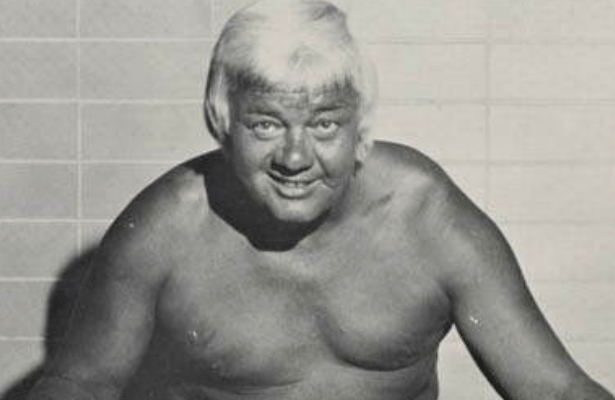 NWA Legend “Fabulous One” Jackie Fargo Has Passed Away at 85