The only thing constant in life is change. Today, WWE officially announced that Adnan Virk will make his debut as the new play-by-play voice of Monday Night Raw, beginning with tonight’s broadcast on the USA Network. This is after previous rumors that this would be taking place.

As far as the remainder of the team, Virk will be joined by Corey Graves and Byron Saxton. Tom Phillips will become the new host of 205 Live and oversee special projects for WWE’s programming on Peacock and at the WWE Performance Center in Orlando. Phillips also remains in his role of Senior Manager, On-Air Talent.

It is unknown what the future of Samoa Joe is, however WWE reports that he is still a member of the active talent roster.

I hope this means that we will be getting more of this soon: 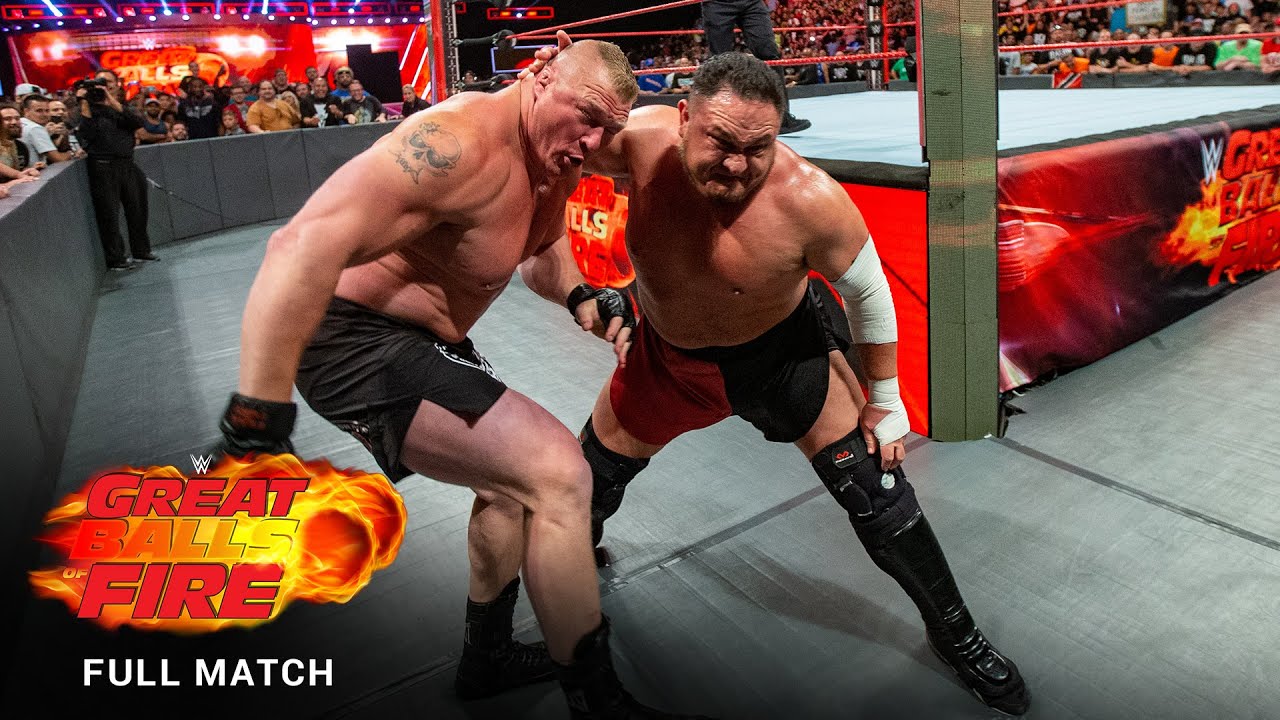 “I’m elated to be joining the premier sports entertainment company in my new role with WWE,” said Adnan Virk.  “As a kid who grew up idolizing WWE Hall of Famers like Bret Hart and Ric Flair, the opportunity to call modern legends like Drew McIntyre, Bobby Lashley, Randy Orton, Charlotte Flair, and so many others alongside Corey Graves and Byron Saxton is truly humbling.”

In addition to becoming the voice of Monday Night Raw, Adnan Virk will continue his on-air host role across MLB Network’s programming this season. Additionally, he hosts The GM Shuffle podcast with Michael Lombardi on the Cadence 13 network and the popular movie podcast “Cinephile” with Meadowlark Media. Previously, Adnan worked at ESPN where he primarily covered college football and baseball. He was also a studio host for ESPN’s college football coverage and a play-by-play announcer and studio host for the network’s coverage of Major League Baseball. He has guest-hosted SportsCenter, Outside the Lines, Olbermann, ESPN’s coverage of the College World Series, and Mike & Mike. Virk also hosted backstage Oscar’s coverage for ABC’s “The Oscars: All Access.”

I like this idea of mixing up the commentary teams, especially with the addition of Adnan Virk. I’ve seen his work on ESPN for several years and he is an outstanding journalist, reporter, and on-air personality. This is a great hire for WWE! 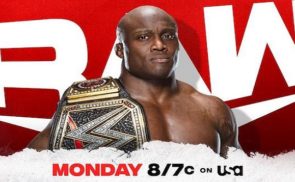