I’ve already discussed the men who made the move from RAW to Smackdown thanks to Superstar Swap, but two ladies made the switch from the blue brand to the red one as well. Alexa Bliss and Mickie James will now be plying their trade on Monday nights, but what does that mean for them, and also for RAW?

Well, for starters, adding a couple of ladies to the women’s division on RAW is emphatically a good thing. RAW has a full hour more time to fill than Smackdown, but until this swap the blue brand had the bigger women’s division. RAW was starting to stagnate as well, with the same women fighting each other over and over. Bliss and James add a little more variety (and so does Emma, for that matter), and hopefully it breathes some life into the proceedings. 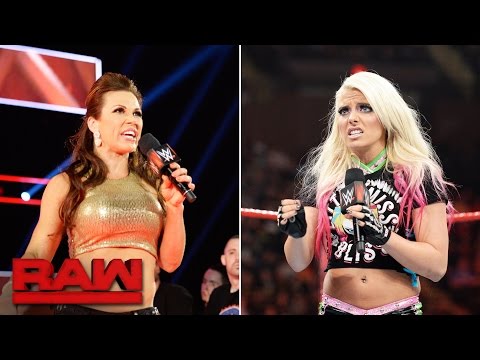 Alexa Bliss is awesome, so wherever she goes she should be just fine. The move to RAW should also help because there will now be at least a couple women who can keep up with her on the mic. Bliss is already a two-time champion, and hopefully she will be adding the RAW belt to her resume soon. Of course, after Bliss popped up onscreen Monday, she was quickly followed by James. This resulted in the same issue as the confrontation between The Miz and Dean Ambrose that kicked off RAW. All this talk about superstars changing shows, and then they have two Smackdown women getting into a war of words.

That being said, Bliss and James should be good for RAW. Unless they are just fodder for Nia Jax, of course.

Are you excited to see Alexa and Mickie on RAW? Let us know in the comments, and check out the Wrestling Rumors Facebook page. 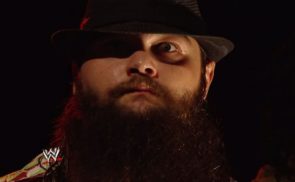 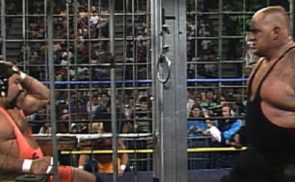