How did the Superstar Shakeup Help “Raw’s” Audience?

Not exactly what I had in mind but not bad. Coming out of “Wrestlemania XXXIII”, it was no surprise that the ratings for “Monday Night Raw” would be higher than usual. That’s always the case for the post-Wrestlemania show as it’s earned a reputation as the most important TV show of the year. The question was how well would they hold up. Quite well as it turns out.

According to 411mania.com, this week’s episode drew a 1.25 rating in the 18-49 demographic and an average audience of 3.429 million viewers. Those are down 13% and 9% respectively from last week’s numbers but the highest since the post-Royal Rumble episode, making them quite strong. This episode featured the Superstar Shakeup, which was announced the previous week.

Opinion: That’s not a bad night for the show and a good sign that people are interested in major events. The real test will come when they have a regular episode and the numbers are likely to go down. The question is how far will they fall, especially in a time where the numbers haven’t been the best in the world. 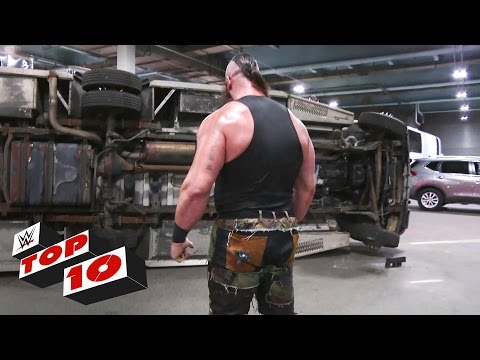 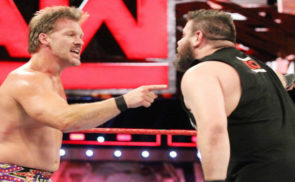 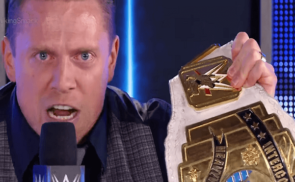