I’d say that this is a pretty good consolation prize.

According to a recent report from the Sporting News, former WWE commentator Mauro Ranallo will be doing play-by-play for the much-anticipated upcoming fight between Floyd Mayweather and Conor McGregor. The fight is being broadcast on Showtime PPV, which Ranallo has been a part of since 2012.

Ranallo was a member of the “Smackdown Live” commentary team from December of 2015 through March of 2017. He had been linked to a bulling controversy with current commentator JBL, which was rumored to be the main reason for Ranallo’s departure from the company. He has since denied those allegations. 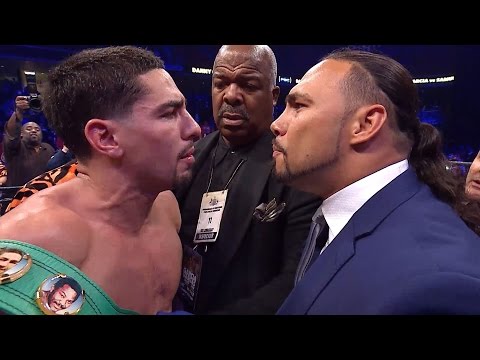 Best of the Best: Thurman vs. Garcia Preview | SHOWTIME CHAMPIONSHIP BOXING on CBS

Mamma mia! I’ve said many times that I believe that this man was the best part of “Smackdown Live” when he was on the show, and the energy and enthusiasm that he will bring to this super-fight will be nothing short of magical. Also, it is a testament to his hard work and passion to have the honor of calling one of the most anticipated matches in recent history. Congratulations! 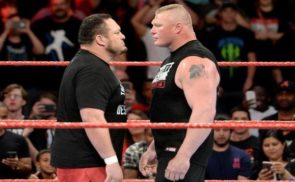 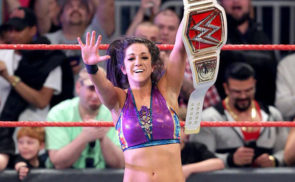 Video: Bayley on Women’s Division, Money in the Bank Match