Now That Has Potential. Matt Hardy Pushing For A Very Different Kind Of Story (With Multiple Characters).

A flashback worth the time. A few years ago, Matt Hardy’s Broken Matt character took Impact Wrestling by storm and made him the hottest act in wrestling for a little while. The character eventually made its way to WWE and became a hit as well, due to Hardy’s ability to sell the heck out of the character. Now though, we might be in for three times the insanity going forward.

According to the Wrestling Observer Newsletter, Hardy is pitching a storyline to WWE that would see him appear as four different characters at the same time ala the Three Faces of Foley. The characters would include Woken Matt, Big Money Matt (which was hinted at earlier this week), Matt Hardy V1 and regular Matt Hardy, which he has used in recent weeks. There is no word on if the story will begin or if it will be taking place whatsoever.

In case you don’t remember. Check out Big Money Matt: 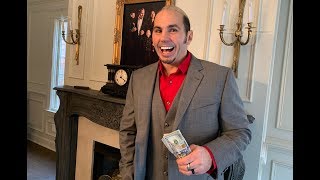 Then there’s this flashback. Check out v1: 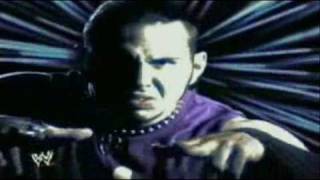 And of course the most famous one. Check out Broken Matt breaking his brother: 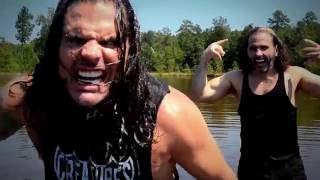 Opinion: This got my attention and that’s one of the best things that you could say about such a story. Hardy has become one of the most fascinating performers in wrestling as he has actually managed to reinvent himself multiple times over his career. This is something that could be rather interesting and if they do it right, we could be in for some very entertaining, as well as impressive, material.

Can Hardy pull this off? Which character will work best? Let us know in the comments below. 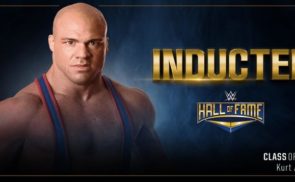 He’s Not Dead Yet. We Have The Details On Undertaker’s Next WWE Match.