And you can’t teach that.

Over the past few weeks on “Raw,” both Enzo Amore and Big Cass have been the victim of attacks by an unknown assailant. However, it was revealed tonight that only a part of the above statement is true.

In the final segment of the show, Kurt Angle vowed to get to bottom of the mystery. With a little help from Corey Graves and some security camera footage, it was revealed that not only did Cass feign the attack on himself, but it was revealed that he was the one that has been attacking Amore the whole time.

"Me and you… WE ARE THROUGH!" @BigCassWWE has officially severed ties with @real1. #RAW pic.twitter.com/awUi8i6qdt

Cass would then deliver a scathing promo, saying that Amore has been dead weight to him, and has held him back from being a champion in WWE. 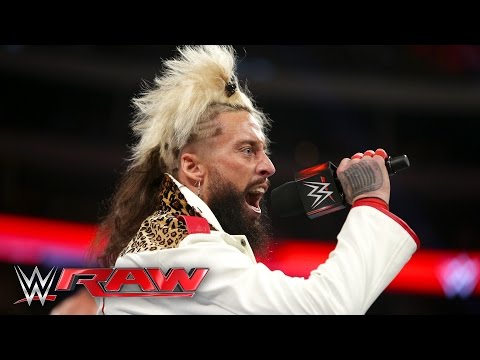 While I had a hunch that Cass was going to be revealed as the attacker, the promo that both men delivered was nothing short of incredible. Amore sold it completely by having tears run down his face, as if his best friend truly stabbed him in the back. And Cass knocked it out of the park by delivering one of the most emotional promos I’ve heard in weeks. It was absolutely awesome. Bravo to both individuals. 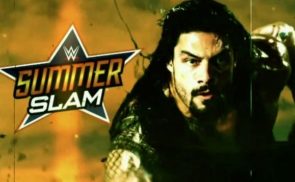 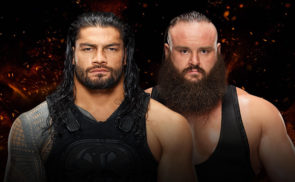