Bayley: “I Am Really Pushing For the Four Horsewomen Storyline”

Bayley was recently interviewed by Hype Magazine, where she discussed a number of topics. Among them were Ivory’s induction into the WWE Hall of Fame, her relationship with Sasha Banks, The Four Horsewomen and more.

Below are some questions along with Bayley’s answers:

Ivory will be inducted into this year’s Hall of Fame.  As someone that grew up watching her, in your own opinion, what does she mean to today’s generation of female competitors?

Well, I cannot speak for everyone, but for me, she was one of the individuals that stuck out for wrestling. Also, she was able to change her character when she made the transition to The Right to Censor role. That is one of the most rememberable characters for me at least, and the fact that she was able to do that was really cool. I remember having the opportunity to meet Ivory as a kid, and she was the first woman’s wrestler that I met. She looked at me and said, “ I’m going to see you in the ring one day aren’t I ?”  I took that sign that I was going to make it and then I met her again at Wrestlemania 30 or 31 as a member of the WWE roster and told her that story. Now she is about to be inducted into Hall of Fame, and I can wait to see her be inducted because Ivory deserves that ring.

How do you and Sasha push each other to be better in the ring?

We have known each other for about five years now, and we know each better than anyone else in the women division right now.  I am pretty sure I had the most matches with her if you go back and look at our time in NXT and FCW. We were always set to wrestle each other whether it was the first takeover or the Ironwomen match. She has been my opponent for my first everything in the company. I think that is where the competitiveness comes from because I know how talented she is and we both want to be the best at we do. We are friends, but there is that fan in both of us that say I’m better than her.

Who would you like to have a storyline with on a long-term basis and when do you think you will get another title shot push?

Anybody right now would be cool, but I think a storyline with Ronda Rousey would be ideal. I am really pushing for the four horsewomen storyline, and we have been waiting for it since the Mae Young Classic. Personally, it would be a lot of fun and draw an audience. After Wrestlemania, we will see who walks out as champion and then I can set my eyes on that person and go after it again.

You can see the pairs of Horsewomen have an encounter below: 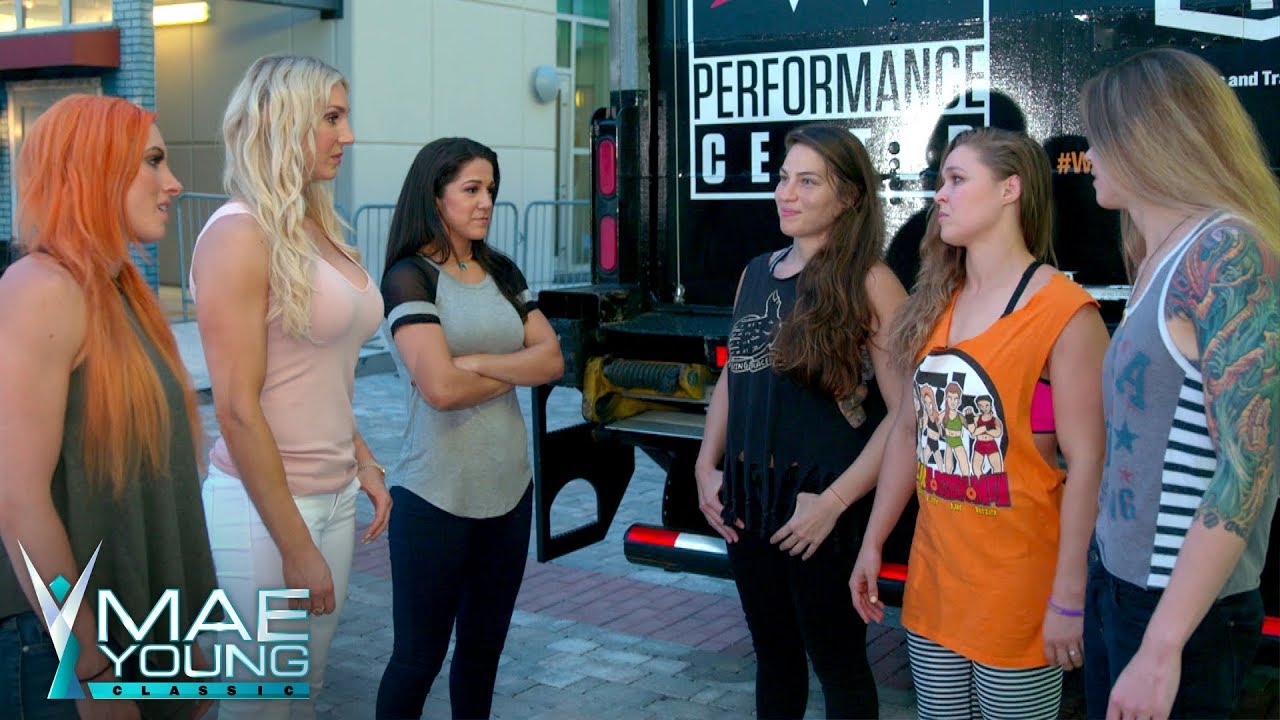 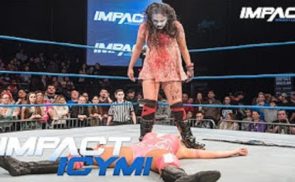 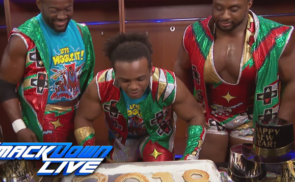