It had been previously reported that WWE had been in contact with several independent promotions with regards to having their content on the WWE Network.

However, it would appear that video is not the only thing that the company is taking a look at.

According to a report from PWInsider, WWE scouts are watching the independent scene more than ever, and spending a significant amount of time evaluating talent to bring in to the company. They are doing this so much so, that they are even watching iPPV events and tracking how their talent improves over time.

Furthermore, we can expect to see a lot of signings by WWE in the first quarter of 2017.

A new set of talent is preparing to preparing to report to the Performance Center on January 3, including Heidi Lovelace, Nixon Newell, Cheree Crowley and Kimber Lee, who was defeated by Ember Moon on this week’s episode of NXT.

In addition, WWE is planning to host another tryout date at the Performance Center in early February.

This further’s my claim that the landscape of professional wrestling is changing, and is now being set up more like the world of other professional sports. The WWE can be considered the NFL, or NHL while the major independent promotions can be looked at like college football or other minor leagues. 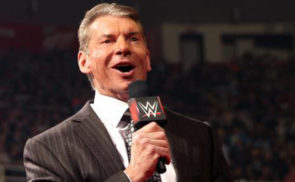 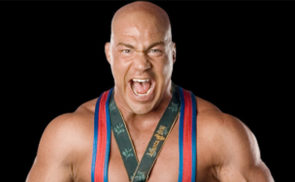