One of the most confusing stories over the past few days has been that the AEW World Championship belt, which was won by Chris Jericho at the recent “All Out” pay-per-view event, was stolen in Tallahassee, Florida.

However, everything seems to be OK.

According to Jeffrey Burlew of the Tallahassee Democrat, the belt has been found and returned to Jericho. The Tallahassee police department said that someone turned it into the police station after finding it on the side of the road.

Breaking: @TallyPD announces it did in fact recover @IAmJericho's championship belt earlier today. Someone turned it in at headquarters after reporting finding it along the side of the road. The golden belt was valued at nearly $30,000.

No arrests have been made in the theft of @IAmJericho's championship belt, which was recovered today. Investigators with @TallyPD are asking anyone with information to call them at (850) 891-4200 or Crime Stoppers at (850) 574-TIPS. pic.twitter.com/UMZFNmd419

It would appear that Jericho’s worldwide investigation worked out for the best: 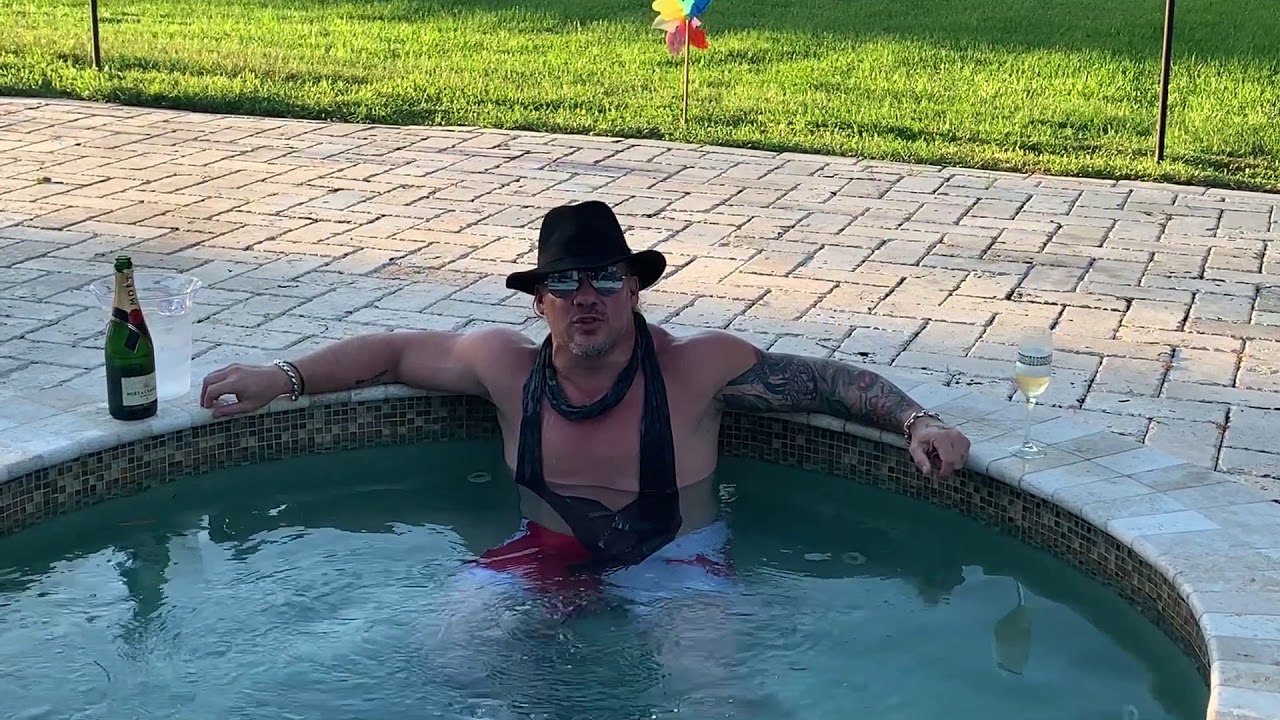 The company did have a backup plan, should the belt not be recovered in time for their October 2 television debut on TNT.

Boy, did AEW dodge a bullet here. Not only was that a very expensive piece of property, but if there was a tarnished title going around, that would not be a good look for a brand new wrestling company. However, the problem seems to be solved and everything can get back to normal!