The last 25 years have been quite the shift for WWE. Back in 1993, Hulk Hogan was on his way out of the company, which he spend nearly the last decade being undoubtedly the top name of the company. While top names such as Ric Flair and Randy Savage were in WWE for a very brief period after 1993, other names such as Bret Hart and Shawn Michaels were commencing their Hall of Fame careers.

This past Monday, Raw celebrated its 25th year on air. In the early stages of this series, the champions were Hulk Hogan, Yokozuna, Bret Hart, Bob Backlund, and Diesel. For the latter half of the 90s, Shawn Michaels, Sycho Sid, The Undertaker, Steve Austin, The Rock, Kane, and Mankind were all champions.

Despite this long list of champions during the 90s, and additional reigns in the 2000s such as Triple H, Kurt Angle, JBL, and Randy Orton, there are only four names who can say that they are the top of the class when it comes to having the longest reigns of being the WWE, World, or Universal Champion.

CM Punk is the obvious number one, with his 434-day reign as WWE Champion spanning from the 2011 Survivor Series until the 2013 Royal Rumble. The second longest is John Cena, spanning 380 days as WWE Champion from September 17, 2006 at Unforgiven until being stripped of the title on October 2, 2007 due to injuring his pectoral muscle.

In third place is Diesel, lasting 358 days as WWE Champion from November 26, 1994 until losing to Bret Hart at Survivor Series on November 19, 1995. You can view Diesel defeating Bob Backlund for the title below. 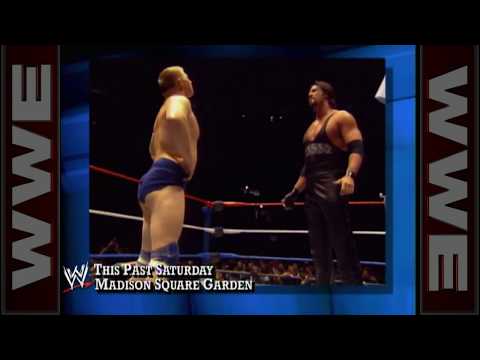 Currently, in fourth place, is Brock Lesnar as Universal Champion at 301 days heading into the Royal Rumble. If Lesnar defeats Braun Strowman and Kane, he will most likely go into WrestleMania 34 as champion, which will surpass Kevin Nash. 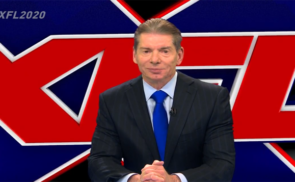 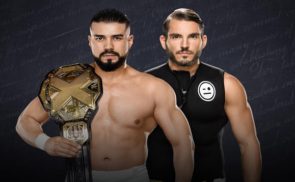