Triple shot. To say the upcoming “Royal Rumble 2018” card is stacked would be an understatement. There are two major Royal Rumble matches to go with two World Title matches and a 2/3 falls match. That’s a lot of time being taken up, but at the same time there is a lot more stuff to cover. Some of that has been taken care of.

On Friday, three matches were announced for Sunday’s Kickoff Show. As announced on WWE.com, the show’s biggest match will feature Bobby Roode issuing an open challenge for the United States Title. In addition to this, Kalisto/Lince Dorado/Gran Metalik vs. TJP/Drew Gulak/Jack Gallagher and Anderson and Gallows vs. the Revival have been added to the card.

Revival vs. Anderson and Gallows is a rematch from this past Monday. 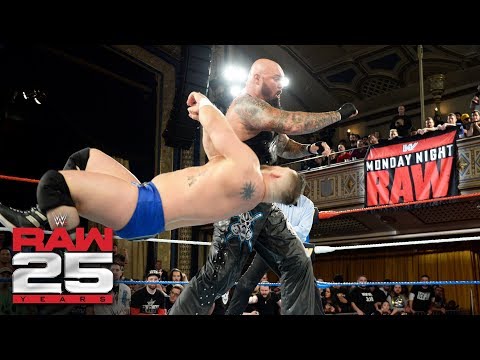 Opinion: The US Title match almost has to be Jinder Mahal or Dolph Ziggler challenging. As for the two on two tag match, I really hope Revival gets a win back to help make up for their destruction on Monday. Finally, the six man should be a lot of fun, especially with Gulak getting to perform in his hometown.

Which of these matches interests you most? Who will accept Roode’s challenge? Let us know in the comments below. 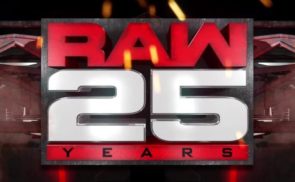 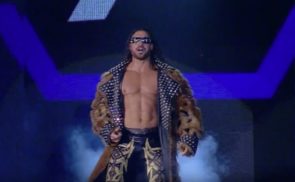