Since leaving the WWE, he has been a producer, made occasional appearances on TNA and worked independent shows across the globe. Let’s not forget his stint on Tough Enough, which serves as a microcosm of the number of wrestlers he has trained through the years through WWE’s developmental programs.

Now Snow, at age 52, who looks like he hasn’t aged in his 33 year career, plans to open up his own wrestling academy in the United Kingdom, he told Wrestling Rumors in an interview.

Snow, sounding serious and articulate, described the Al Snow Wrestling Academy’s mission statement in a way that seemed to align with his philosophy on wrestling in general.

“I felt like England was a good place,” said Snow. “I really see a lot of amazing potential and talent there.”

Snow also noted that the school’s proximity to Europe allows it branch in a largely untapped market for professional wrestling.

The school will require a try-out. Snow felt that the wrestlers needed to meet certain standards with regards to acceptance. Snow’s criteria seems quite simple, in theory.

“You have to demonstrate that you truly desire to be a professional wrestler,” Snow said. “Treat it as a vocation. Not a hobby. Not a joke. Have respect for yourself and the undertaking that you’re going to pursue.”

Open schools, Snow said, led to the “degradation” of the sport. Prospective wrestlers should expect Snow, and his coterie of trainers, to gauge students’ creativity and desire starting on day one of the course.

“A wrestler’s job is singular,” Snow said. “A wrestler’s job is to motivate people to pay to see them, that’s it. Not to be a great wrestler. Not to be a great performer. To motivate people to leave their house, to get up out of their comfortable chair, and drive to a building, pay a significant amount of money, to go sit in an uncomfortable chair.”

Snow touched a bit on his 33-year career, unable to recall any one particular favorite match or moment.

“What I look at is completely different than what a fan would look at as a good match,” Snow said. “What I look at in a great opponent is when you get those matches when you can go out there and you can perform with another person and not even talk…Everything works perfectly.”

“Those are the greatest experiences,” Snow continued. “Nothing hurts…until later.”

Snow’s co-owner, Simon “Fridge” Lawrence started out as a professional rugby player until he sustained an injury to his right leg.

“Strangely, I thought wrestling would be safer,” Simon told WR, with a laugh. “So I caught the bug.”

With regards to making a career from professional wrestling, Lawrence had this to say.

“You’ve got to know if you’re going to make it to a certain level or not,” Lawrence said. “And not everyone can. But it’s like anything…you have to go for it. You have to try it.”

To find out more about the Al Snow Wrestling academy, click here. 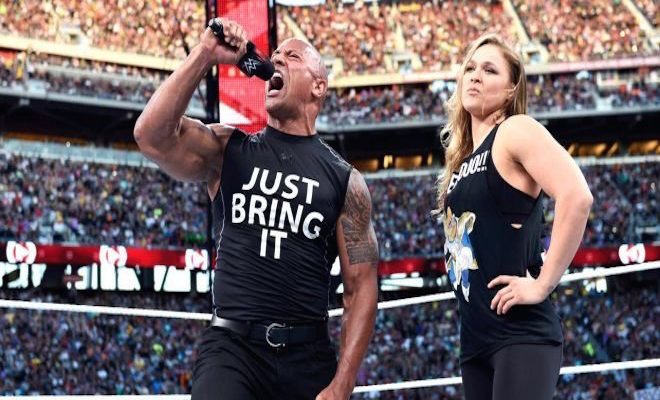 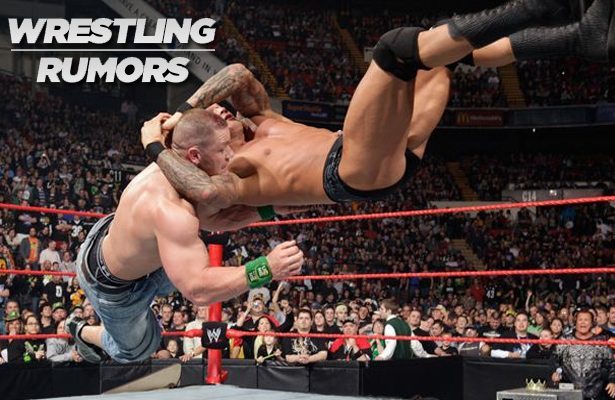