During the “Payback” pay-per-view on Sunday, June, 1, Stephanie McMahon gave Daniel Bryan one last chance to surrender his WWE World Heavyweight Championship. On “Monday Night Raw,” she issued Bryan an ultimatum: relinquish the title, or have his wife, Brie Bella, fired.

To begin the second hour of the event, the segment occurred. At one point, the Chicago crowd erupted with CM Punk chants. Stephanie turned it around, telling Bryan, “these people want you to quit just like CM Punk did.” The message was the first time WWE acknowledged that CM Punk quit WWE, after rumors of his walk out on the company.

In the end, Bryan would keep his title, after Brie Bella informed Stephanie McMahon that she quit WWE. Afterwards, Brie delivered a slap to Stephanie, causing the boss to walk out in shame. The exchange may lead to a match between the two at the next pay-per-view, “Money in the Bank,” something that has been teased to occur.

Good dig, Stephanie. Too bad CM Punk won’t really care, or even watch the event, as he continues to enjoy life outside of WWE.

I definitely think this will lead to a match between Brie and Stephanie at “Money in the Bank.” Expect this to be Brie’s chance to get her job back.

*Miss CM Punk? Would you also like to experience his love of hockey? Want to rock the same wardrobe as the “Best in the World?” Then, grab this “2013 Chicago Blackhawks Stanley Cup” shirt over at BarberShopWindow.com! Use the promo code “RUMORS” to get 10% off!* 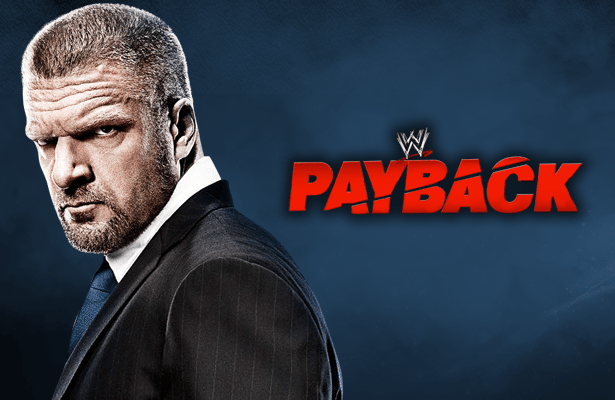 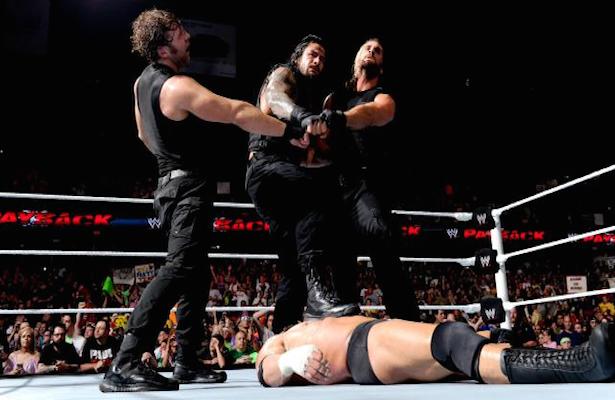 Walder’s World of Wrestling: Evolution Passes the Torch to The Shield at WWE Payback