WWE Hall of Famer Jim Ross recently published a blog on his website, JRsBarBq.com. Within the piece, Ross discussed some topics coming out of the April 6 showing of “Monday Night Raw.” Additionally, “Good Ol’ JR” hit on other recent WWE and professional wrestling news.

Jim Ross liked the decision by WWE and NBCUniversal to move “Smackdown” to USA Network, beginning in 2016:

“Smart move by WWE/USA Network to move Smackdown to USA in 2016 as that move should significantly increase viewership for the Smackdown brand. USA will apparently also be airing Tough Enough which will premier on Tuesday June 23 at 8/7 central time. I haven’t heard who will be hosting the reality show or who will comprise the coaching staff. The concept of Tough Enough is potentially compelling but it all hinges on the cast of characters that the viewers are exposed to each week in hopes that fans will invest emotionally them and in the process. Curious as to how the cast was selected and by who as that’s always the key to the show’s success in my view. Hopefully some “wrestling people” were involved in the process because viewers do like the reality show/soap opera aspect of the process but they also want to see athletes compete who have a legit chance to be stars in the ring also.”

Ross also wrote on WWE’s decision to not have Michael Cole call the April 6 “Raw” broadcast, following his storyline injury at the hands of Brock Lesnar:

“Raw missed Michael Cole but it made creative sense for him to miss RAW to sell the Lesnar assault. I thought the Brock suspension and subsequent additional punishments should have been addressed more. Many have been critical of Byron Saxton but those doing the criticizing obviously don’t have a clue as to how challenging that job is. Byron is a fine young man who will evolve into an excellent broadcaster some day but I’m not sure if play by play is going to be his strength but only time will tell. I am proud of Bryon and WWE has a quality human being in him. Cole’s value to WWE is immeasurable.”

Following the April 6 showing of “Raw,” the WWE Network aired a live edition of “Talk is Jericho” between Chris Jericho and John Cena. Ross caught the live special, and liked what he saw:

“Watched the Jericho/Cena post RAW interview last night from start to finish. It had a ‘feel good’ undertone and covered a wide variety of topics that Cena addressed without reservation from my perspective. Nice to see John give props to our recruiting class that I sent to OVW in Louisville to be coached up by Danny Davis, Jim Cornette and company. That was a helluva group that included Cena, Brock Lesnar, Randy Orton, Dave Batista and arguably the best natural athlete in the camp in Shelton Benjamin. Cena came off as he is just a regular guy who has an insatiable work ethic and he is legit/honest in his love for the business as John being a lifelong fan totally jumped off the page at me when I decided to sign Cena out of UPW back in the day after his try out match with Samoa Joe of which I watched. Funny note…when John was the ‘Prototype’ he reminded me of a young Sting.”

Be sure to read the entire post by Jim Ross, here. He also discussed Neville’s match against Seth Rollins, Sheamus’ new look, and much more. 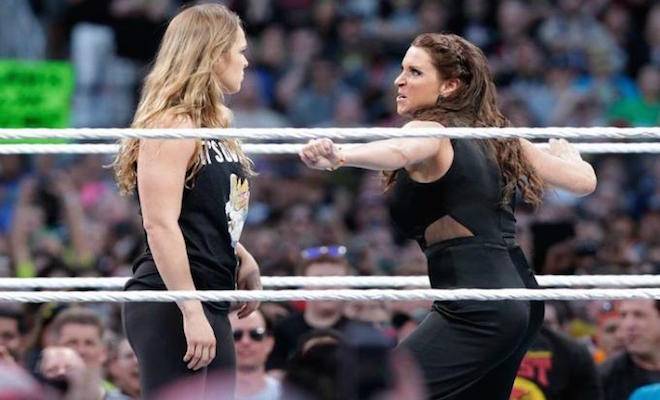 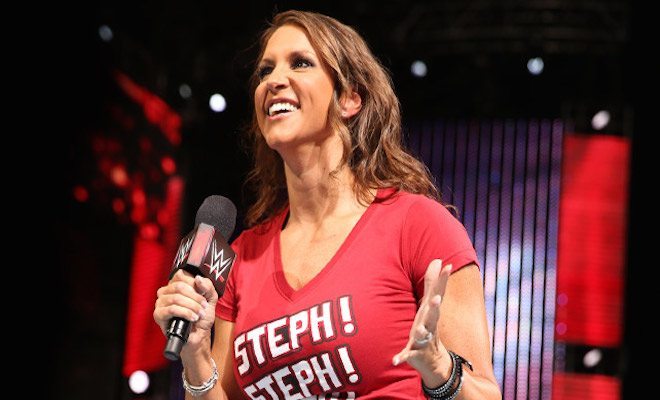