The LaVar Ball/Miz TV segment from Monday’s Raw didn’t go as well as WWE hoped it would. In fact, some would say that it was a complete disaster.

The segment led to a six-man tag team match, where The Miz, Curtis Axel, and Bo Dallas faced Dean Ambrose, Heath Slater, and Rhyno. But, before the match could begin, Ambrose hit the ring, and during the commercial break, he and LaVar continued the segment. You can check out the video below.

What did you think of the LaVar Ball segment? Did you think that it was worse than the Alexa Bliss/Bayley/This is Your Life segment? Let us know in the comments below, or over on Facebook! 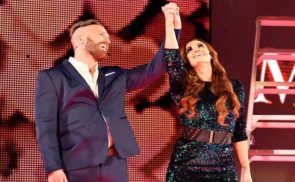 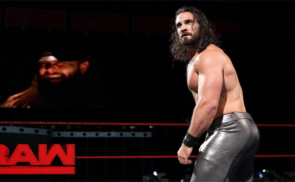