Will Zack Sabre, Jr. Sign With WWE Before the End of the “Cruiserweight Classic?”

One of the most interesting developments of the “Cruiserweight Classic” has been getting to watch well-known wrestlers like Kota Ibushi, Cedric Alexander, and Zack Sabre, Jr. compete on the WWE platform.

We knew that the CWC was essentially a huge recruitment opportunity for WWE to fill NXT and the main roster with after the brand split, which was a genius idea. Thus far, many wrestlers have been signed to WWE deals.

Recently, Sabre did an interview with ESPN and gave his opinion on the potential of signing with WWE, and his thoughts on the overall experience he has had with the “Cruiserweight Classic.”

You can read the full interview with ESPN right here. Sabre’s thoughts on signing with WWE can be read below:

“I think it’s definitely appealing. What NXT has become, I could definitely see myself in that environment. I would benefit from it. But I do have a personal journey as a professional wrestler that I want to travel.

“There are a lot of things I want to achieve. There are still some bits and pieces that I’ve got on coming up. I’m very happy doing what I’m doing now. I have other aspirations, so we’ll just see what happens.”

Have you been impressed by Zack Sabre Jr. during the CWC? 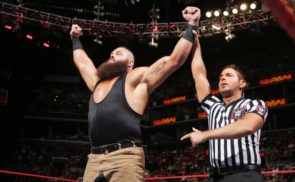 Opinion: What’s Next For Braun Strowman? 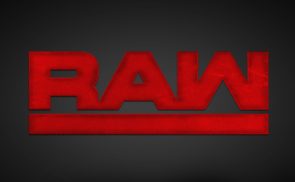