Opinion: Is Mick Foley the Best Choice to Become the General Manager of SmackDown?

A few days ago, there was a rumor that Stone Cold Steve Austin could become the new General Manager of Monday Night Raw for Stephanie McMahon’s show.

It was rumored earlier in the week that Daniel Bryan is the favored choice to become Shane McMahon’s General Manager for SmackDown, but is he the best choice?

Daniel Bryan is a great choice. The WWE Universe loves him. It’s a role he would probably excel at with Shane McMahon as his boss, even though he may work better as Stephanie’s since it would be a conflicting dynamic.

This is where Mick Foley could come in to bring the same level of fun as Bryan would to SmackDown, but he also has the experience and friendship with Shane McMahon to create a good dynamic on WWE television.

Foley has been dying to be featured on WWE television and make a difference in the WWE product to make it as entertaining and fun as it should be.

There are many good choices for the GM role on SmackDown, including Daniel Bryan. There is something nostalgic, fun, and sweet about Foley returning to help grow SmackDown into a better brand.

Do you think Mick Foley should become the General Manager of SmackDown? 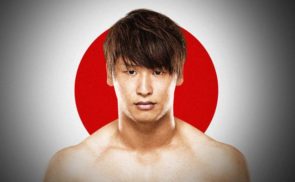 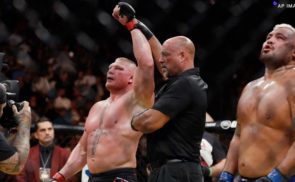 Brock Lesnar Comments on UFC Doping Violation, Could Be Fined $1.25 Million or More