We reported earlier today that Velvet Sky is finished with TNA. Unfortunately for TNA, she’s not the only talent that the company has lost recently.

A few days ago, it Christy Hemme announced on Twitter that she is officially finished with TNA. She posted the following:

Hemme began her career in WWE by winning the 2004 WWE Divas Search. During her time with the company, she would famously model for Playboy and perform in WWE as an active competitor, but not too much success.

In 2006, she joined TNA and found much more success. In fact, she was the Knockout of the Year her first year in the company. She would continue to work as an in-ring talent, a backstage interviewer, ring announcer, and had a role on the TNA creative team at one point.

It appears that Hemme and TNA have parted on very good terms. She gave birth to a child in early 2015, but then gave her notice a few months later for a “great job” outside of pro wrestling. Her leaving the company was in no way a surprise, but it’s yet another loss for the TNA roster.

Do you think Christy Hemme will return to TNA eventually? 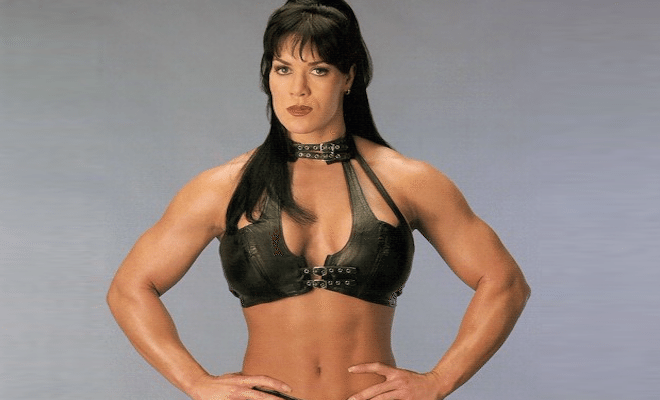 Chyna Was Found Dead Lying Peacefully in Her Bed, No Foul Play Suspected 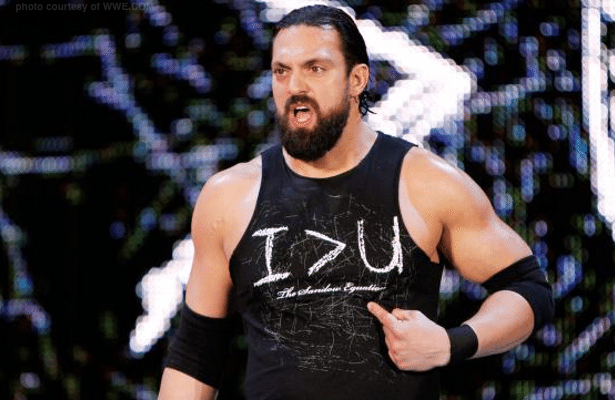 Damien Sandow: “Start Cheering If You Want To See Me”