Last week, it was revealed that Vince McMahon was “very upset” with Roman Reigns after his violation of WWE’s Wellness Policy and Roman’s push would be going to other WWE superstars.

Although Vince is displeased with Reigns, it isn’t going to impact him too much because the latest rumor is Roman Reigns vs. Seth Rollins for the WWE title at “Summerslam.”

Many people are wondering how Roman’s recent suspension and Vince’s changed perspective on Reigns will impact his position in the company and how it will influence his selection in the WWE Draft next week.

According to Wrestlezone.com, we already knew that Roman Reigns lost the WWE Championship to Seth Rollins, which eventually got into the hands of Dean Ambrose because of his suspension.

However, it’s believed that when he returns to WWE programming, Reigns will remain a top star for WWE, but he will not be considered the top star of the company. He’ll have to earn back the opportunity to be the WWE Champion.

As of this writing, it is unclear where Reigns is headed in the WWE Draft. It’s likely he’ll remain on Raw, only Rollins will be considered the top hand over Reigns.

Do you think Roman Reigns will become the WWE Champion again before the end of the year? 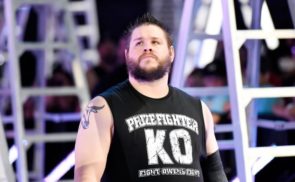 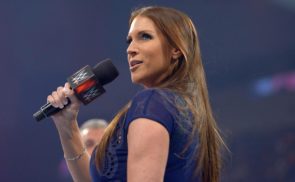