Watch: The Moment Baron Corbin Suffers an Injury on Smackdown

BY Wesley Copeland – ON November 9, 2016 IN News, Uncategorized

From Smackdown Live, watch the moment Baron Corbin suffers what appears to be a storyline injury.

In the video below, Corbin attacks Kalisto prior to the match starting. After launching Kalisto like a javelin out of the ring to the outside, Corbin shrugs off the referee and attempts to exit the ring in hopes of adding further damage to a downed Kalisto.

As Corbin drops from the apron, he stumbles and lands knee-first on the edge of the canvas – an area comprised of wood with little-to-no give.

Corbin grabs his knee then starts howling in pain. The ref checks on him and he shouts several times his kneecap has popped. While composing himself near the steel steps, Kalisto hits Corbin’s knee with a dropkick. The two are separated, but as Corbin lays in the ring, Kalisto climbs the turnbuckle and lands a frog-splash onto Corbin’s knee.

The repercussions of Corbin suffering an injury this close to Survivor Series means he will no longer be a part of Team Smackdown. His replacement is way more interesting anyway, though. 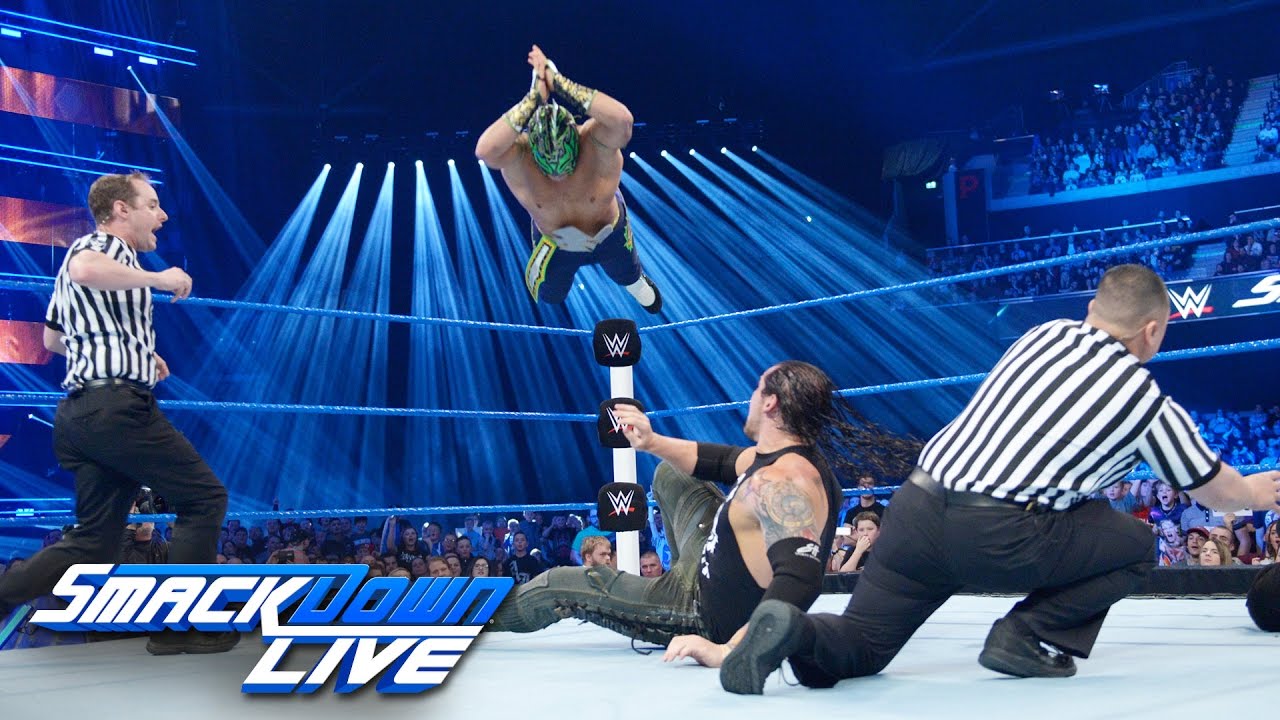 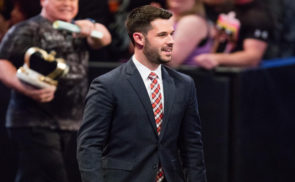 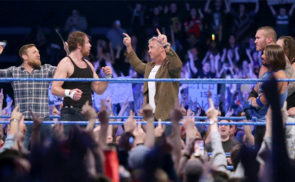 Glasgow Had a Massive Response to Bryan’s Big Announcement