WWE Star Returning After Long Absence, Though Not Right Away

Welcome back? There are a few ways to bring a wrestler back into the fold and some of them are more conventional than others. One of the most important factors is whether or not the fans are going to know if someone is coming back, which can open a few doors in either direction. This time the fans do know, but it is still a fairly unique way to bring a wrestler back.

This week on Monday Night Raw, WWE announced the return of Alexa Bliss, or at least the beginning of her return. Next week, we will see part of Bliss’ return to Monday Night Raw, though there is no word on when she will return to the ring. Bliss has not been seen since Extreme Rules, when Charlotte destroyed Bliss’ Lily doll after she defeated Bliss in a match for the Raw Women’s Title.

Bliss can do a lot of things. Check out what she can do when she is around: 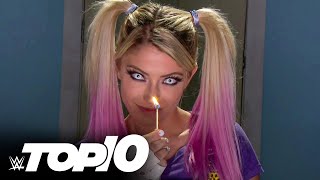 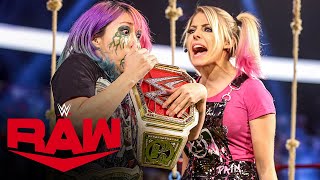 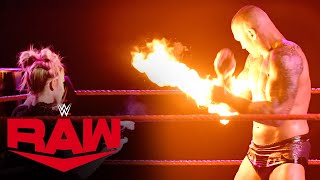 Opinion: I’m glad that Bliss seems ready to return, as she has been missing for more than a few months now. WWE’s women’s divisions could use the extra help and Bliss has the credentials to be put straight to the top of the division. Hopefully we don’t have to see the Lily stuff though, as it was not exactly interesting in the first place and then went on far longer than it should have. 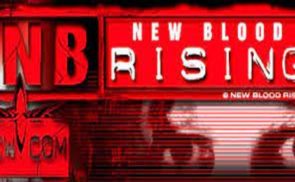 REVIEW: New Blood Rising: Yes, It Can Get Worse