Welcome back. Wrestling is in a different world in modern times, as there is more content available than ever before. A fan can see almost any wrestling from anywhere in the world and it is amazing to have so much out there. Above all else, it can be great to see something special, and now we are going to be seeing something that is more important than most regular matches.

Back in November, AEW’s Jon Moxley entered a rehabilitation center for issues with alcohol abuse and has not appeared for any wrestling promotion since. Over the weekend, Homicide won the Game Changer Wrestling Do Or Die Rumble, earning a GCW World Title shot against Moxley. Game Changer Wrestling has since announced that the match will take place on January 23 in New York City. There is no word on when he will be returning to AEW.

It will be great to have Moxley back. Check out some of his time in AEW: 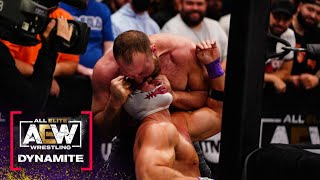 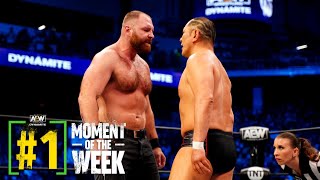 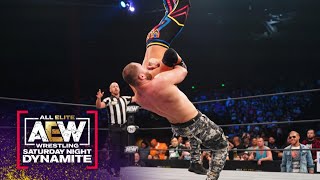 Opinion: As glad as I am to have Moxley back in the ring, what matters most is that he is healthy and has gotten help with his issues. Alcohol can be a big problem and it is great to see Moxley getting help before there was some kind of major incident. It’s great to see him back though and you can all but guarantee that he will be back in AEW sooner rather than later, which is even more positive news.

What do you think of Moxley? What do you want to see him do in AEW when he returns? Let us know in the comments below. 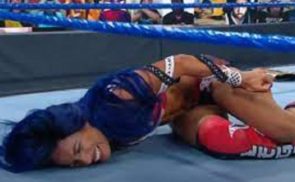