Just in case they don’t have enough. There is very little that WWE loves to do more than pile up talent for either the main roster or NXT. They already have more people than they know what to do with but that has never stopped them before when it comes to picking up more wrestlers. It seems that they have their eyes on another pretty big name from the independent circuit.

According to PWInsider.com by way of 411mania.com, WWE is reportedly interested in signing ACH. A nearly twelve year veteran, ACH has wrestled all over the world including stints in Mexico and Japan, plus time with Ring of Honor, Impact Wrestling and Major League Wrestling. There is currently no word on if ACH is interested, but WWE may be trying to sign him as part of the upcoming January rookie class.

In case you need a quick ACH lesson: 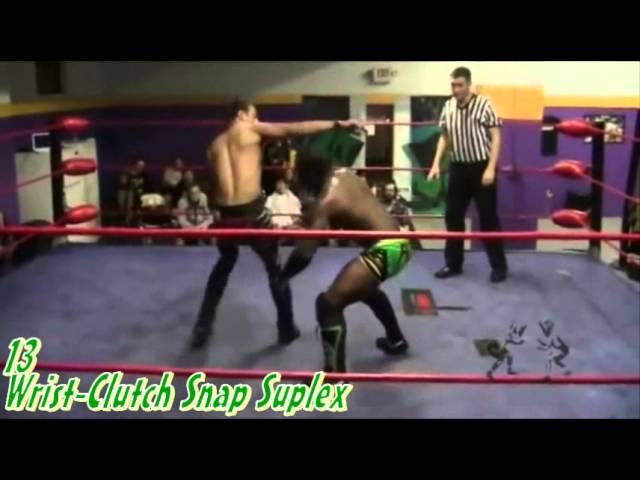 Opinion: It’s a lot of fun to watch NXT and all the talent they bring together, but it does present the issue of having too many wrestlers down in developmental. That causes so many people to be moved up to the main roster without anything to do, which can make things worse than they were otherwise. It’s not the worst problem in the world to have, but it’s a big reason why there’s such a lack of a connection from NXT to the main roster.

Do you want to see ACH in NXT? How far can he go in the company? Let us know in the comments below. 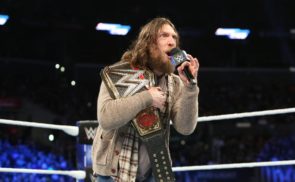 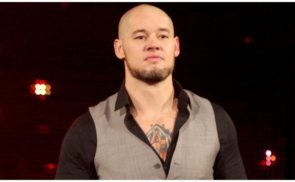