They have a plan. Back at WWE Extreme Rules, Bray Wyatt made his return to the company after a year plus absence. Wyatt’s return has led to a question about what is next for him in WWE, as he has been presented as one of the top stars in the company. Now WWE needs to figure out what he is going to do next and they might have an idea for a major feud.

According to the Wrestling Observer Newsletter, WWE may be considering a feud between Wyatt and Roman Reigns at some point in the future. It is not clear when this feud will be taking place or if WWE has officially decided to have the two feud. Reigns defeated Wyatt and Braun Strowman to win the WWE Universal Title at Payback 2020 and he has held the title ever since.

Opinion: This is an idea that will have to happen at some point though I’m worried about what happens if Wyatt loses to Reigns. The best way to kill off the momentum of someone like Wyatt is to have them lose and making him Reigns’ latest victim is a rather dangerous idea. I can see Wyatt taking the title from Reigns, but it would be a bit of an odd way to go after so much Reigns dominance. 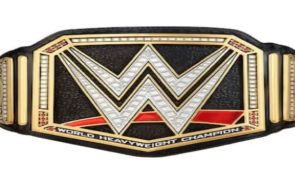 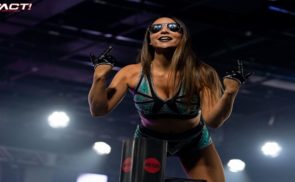