Welcome home (kind of). There are all kinds of events on the WWE calendar with some of them being built around one concept. Several of those shows have been presented for a very long time and that is the kind of thing that can leave fans looking forward to them every year. Now WWE has announced that another show is on its way back to North America next year.

WWE has announced that Elimination Chamber will be taking place on Saturday, February 18, 2023 at the Bell Centre in Montreal, Quebec, Canada. This will mark the return of the show to North America, as the 2022 edition took place in Saudi Arabia. In addition, according to Xero News, this will be the final Elimination Chamber event, as No Way Out will be returning in 2024. This comes amid rumors of WWE getting rid of several gimmick themed shows.

The Elimination Chamber in 2023 will be the last one.

What do you think of the idea? Who do you see in the Chamber? Let us know in the comments below. 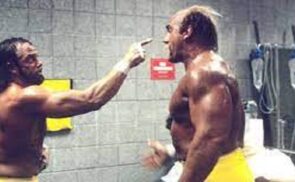 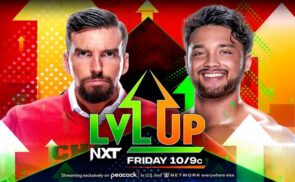