That’s a special moment. Wrestling is rather unique compared to the other sports. In addition to some of the obvious differences, there is the fact that wrestlers can make a lot more comebacks. Rather than having to wrestle a full season, a wrestler can come back for a single show, just for the sake of a one off appearance. That was the case earlier this month and it had been a long time in the making.

WWE legend Slick made his return to wrestling over the weekend, appearing at the ISPW Christmas Chaos event. Slick worked an angle with “The Winner” Andy Vineberg, the son of Nikolai Volkoff. There is no word on if Slick will be making any further appearances with the promotion. Since retiring from wrestling in 1994, Slick has made occasional appearances, including several with WWE.

Slick had a nice career of his own in wrestling. Check out his time in WWE: 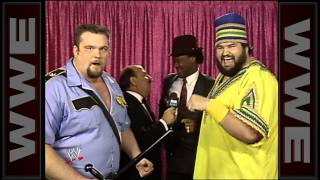 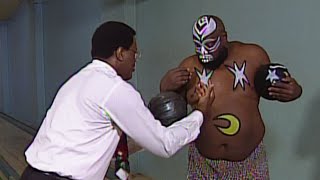 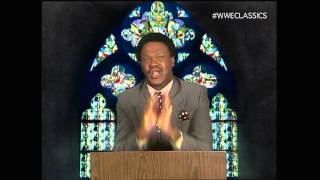 Opinion: I can always go for a cameo like this one and it was nice to see Slick make a return. He was one of the most unique managers around during his day and he looks about the same as he did back in the day. If nothing else, it was weird seeing a taller manager like him, which helped him stand out even more. This was a nice moment and hopefully he does it again some day.

What do you think of the cameo? Who else would you like to see make a one time return? Let us know in the comments below. 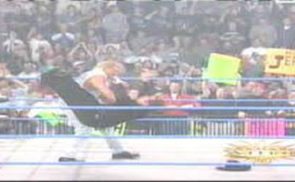 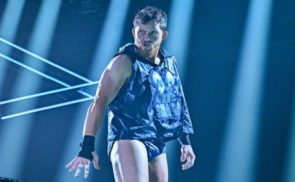