Those are some nasty situations. There are a lot of ways to write someone out of action on a wrestling show and some of them are more effective than others. Perhaps the most effective is to have someone get injured, as not only does it get someone off of television, but it also puts heat on the person who did it. This week, that was the case in two different situations.

There were two wrestlers written off of NXT television this week due to injuries. First up, Cora Jade was attacked by Mandy Rose following Jade’s win over Dakota Kai. Rose re-injured Jade’s arm, resulting in undisclosed injuries. Also during the show, Harland made his in-ring debut and after the match, attacked various agents and referees. This included agent Brian Kendrick, who suffered a possible cervical fracture. There is no word on when either will return.

It was a brutal night. Check out how the violence went down: 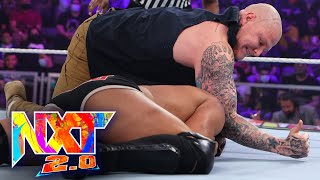 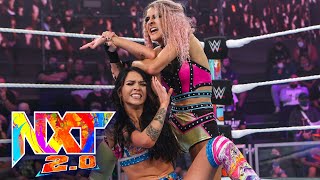 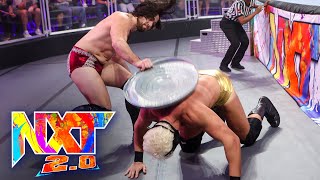 Opinion: There were certainly some things going on this week and that’s a good situation. Above all else, it felt like NXT was trying to make some people into a bigger deal, though I’m not sure how much of an impact it is going to have. It was a good start, but now the question is how well NXT is going to be able to follow up on the stories. That has been the problem for a big now and I’m not sure if it is going to work here.

What did you think of the attacks? Where do you see the stories going? Let us know in the comments below. 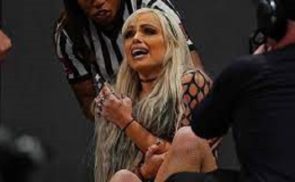 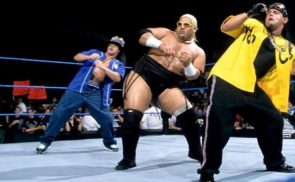